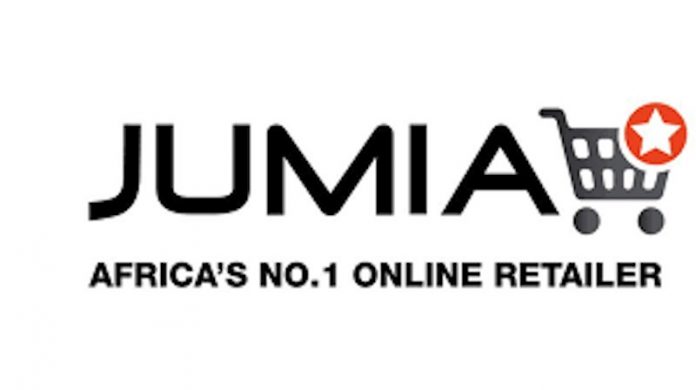 The exit of Jeremy Doutte as executive vice president (EVP) of Jumia, is said to be sending panic signals to stakeholders and indicating leadership instability in the company.

Jumia has since its formation suffered high leadership turnover in a manner analysts said was hurting the reputation of the e-commerce company as investors would easily shy away from a brand that suffers from management instability.

Doutte was also said to have strategically traded his shares in the company he once marketed as an industry leader in Africa’s e-commerce space. He is said to have joined Talabat, an online food ordering company based in the United Arab Emirates.

Sources at Jumia confirmed Doutte’s exit from a company he vehemently defended especially during Jumia’s stormy moments after it listed on New York Stock Exchange (NYSE).

Citron Research had published a report accusing Jumia of overstating certain financial metrics in its April 2019 Initial public offering (IPO) prospectus and omitting adverse information about the number of returned, undelivered, or canceled orders from the prospectus.

Ever since the negative experience, Jumia, the Africa-focused Germany-registered e-commerce company has struggled as key investors lost funds and those on the edge refused to commit to the company. Jumia’s outing in the United States heavily dented the reputation of e-commerce in Africa but industry watchers were quick to dismiss this, insisting that Jumia does not represent Africa.

However, the exit of Doutte is seen as another round of instability for the e-commerce firm which has had to undertake landmark decisions including closing its operations in some African countries.

This closure saw Cameroon become the fourth African subsidiary to be closed following that of Congo and Gabon. Jumia had also exited Rwanda last year, closing down its business save its food delivery service in the country.

Doutte was one of the influential voices at Jumia where he spent eight years holding a number of positions including CEO, managing director; as well as executive vice president (EVP) for its marketplace operations.

The management of Talabat has since confirmed the arrival of Doutte whom they said would add to the leadership of the food company in its new push to widen its operational base and ensure profitability.

CEO of Talaba, Tomaso Rodriguez, was quoted in a statement as saying: “I am pleased to introduce Jeremy Doutte who is joining as Vice President – UAE. Jeremy joins us from Jumia where he spent more than eight years, lastly as EVP. He is a seasoned leader with a wealth of experience that will enable us to continue accelerating our growth trajectory in the UAE.”

The exit of Doutte is projected to hurt Jumia as it struggles to contain headwinds and sundry storms occasioned by the Covid-19 pandemic and waning investor confidence arising primarily from the controversial US listing.