The pan Yoruba socio-cultural group, Afenifere, on Monday canvassed legal action by the citizenry against the recent increases in fuel price and electricity tariff by the federal government.

The group, in an on-line meeting of its national caucus presided over by its Leader, Chief Reuben Fasoranti, while condemning the reintroduction of the rejected National Waterway Bill in the House of Representatives also reiterated its stand on the proper restructuring of the Nigerian nation.

In a communiqué issued at the end of the meeting by its National Publicity Secretary, Yinka Odumakin, Afenifere described the recent increases in the prices of petroleum products and electricity tariffs as the most insensitive policies against a people “being ravaged by a national pandemic without adequate support from their goverment”.

On the revived National Water Resources Bill, Afenifere submitted that a dangerous agenda is being pursued by the Executive in wanting to subvert the Land Use Act in the constitution that vests lands in the states in the governors.

The group, in canvassing for the bill to be jettisoned stated that: “The Bill is so dangerous as it seeks to convert waterways to RUGA facilities for the federal government. The Bill seeks to give 18 kilometres after River Banks to federal government when in a state like Lagos you hardly can go beyond a kilometre of any river before meeting residential buildings.

“We ask that the Bill be dropped immediately except there is an agenda to divide the country being pursued frenetically.”

Afenifere also reviewed the latest invitation for memoranda by the Senate for Constitution Review and observed that the exercise has become a ritual every four years without tangible progress.

“It would be sad if the country is being taken through another motion without movement in the midst of its constitutional disorder. We therefore recommend the reports of the 2014 National Conference and other profound positions on restructuring as a basis of a meaningful new constitutional order for Nigeria. The mainly pro-federal reports have enough provisions to take Nigeria out of its present crisis,” it said.

The group reiterated its opposition to the suggestion by the federal government that the South-west security outfit, Amotekun, be under the control of the Inspector-General of Police (IG).

“We fully back our governors that being a product of law by federating units, the outfit should be independent and not be muzzled under the failure of single police that necessitated it in the first place. Seeking to take Amotekun over negates the untruth by the FG that it has commenced restructuring,” it said.

Afenifere also congratulated Mr Akinwumi Adesina, on his re-election as President of African Development Bank (AfDB), saying: “We are happy that his integrity took him through the fire of challenge and he was not burnt.” 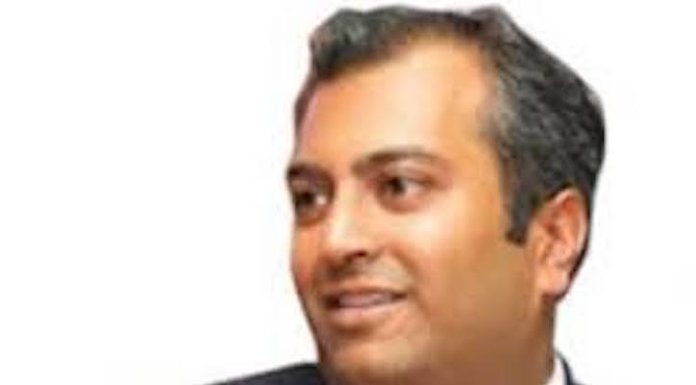