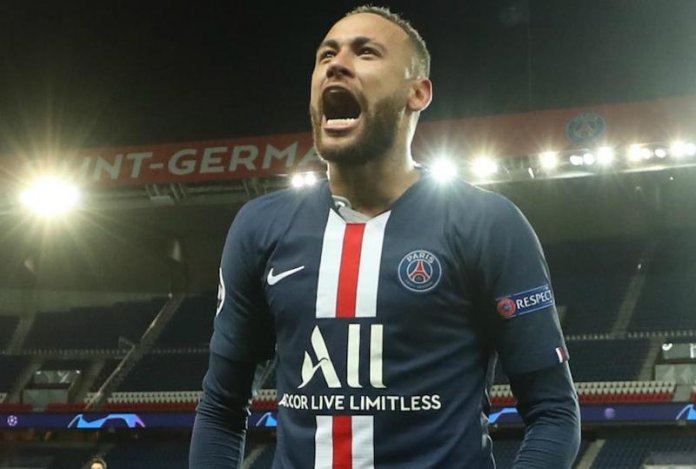 Paris Saint-Germain star Neymar has confirmed that he will be staying at the club next season.

The Brazilian forward was left in tears after the Ligue 1 champions were defeated by Bayern Munichin the Champions League final in Lisbon earlier this month.

The 28-year-old £198million man was also heavily linked with a move back to former club Barcelonabefore coronaviruspandemic.

But Neymar has now put any suggestion that he could leave PSG after their European heartbreak to bed and also told the club’s official magazine he would like to go one better in this season’s Champions League and become a legend in the French capital.

“I’m staying at PSG next season! And with the ambition to return to the Champions League final, this time to win it,” he said.

“I like the idea of doing everything to leave my name in the history books of my club.”

Reports in France have also suggested the Brazilian is attempting to help bring former team-mate Lionel Messi to the clubas the wantaway star seeks an exit from Barcelona.