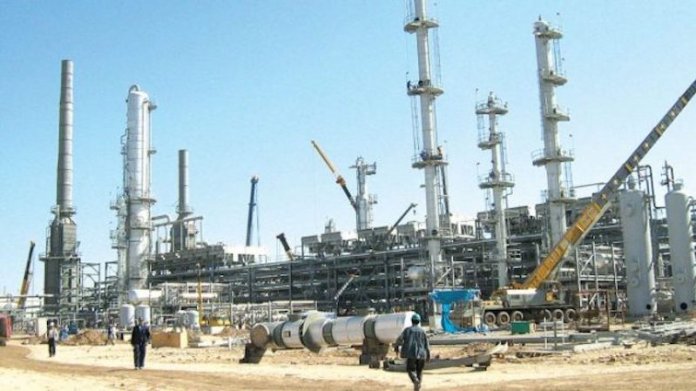 Gabriel Oziegbe
Players in the petroleum industry have expressed optimism that the 5500bpd Edo Modular Refinery presently under construction in Ologbo in Ikpoba Okha Local Government Area will be a big boost to the economy of the state and that of the country.

They said apart from reducing the pressure for demand on foreign exchange to buy finished products from overseas, it will create employment opportunities for the citizens of the state.

The Modular Refinery, which is the outcome of a Memorandum of Understanding between the Governor Godwin Obaseki-led administration and a Chinese consortium, is 70 per cent completed, according to the latest development.

Speaking on the viability of the refinery when completed, a top player in the Edo State branch of the Independent Petroleum Marketers Association of Nigeria (IPMAN), Daniel Ojo, said the refinery would cater to the petroleum needs of the people of Edo and its environ.
Ojo added that states that have crude oil in the Niger Delta region should establish modular refinery to crash the cost of petroleum products in the country.

He said, “If it is completed, the economic benefit is huge. Before now, the Benin Depot of NNPC used to be very busy and it created a lot of business opportunities for people who come to buy products. If the modular refinery is completed in Ologbo, it will attract a lot of businesses beyond petroleum products.

“The petroleum business cuts across and this will be a boost to the economy of the state and Nigeria. It will also lead to a reduction in the prices of petroleum products because of its availability and demand and supply factor. It brings about rapid growth.

We wish that the government encourages the establishment of two or three refineries in each state around the Niger Delta region where the crude is got from. It can work in areas where there are creeks and that is why its establishment in Ologbo is good. It can also work in Ovia where there are also creeks. There will be an economic boost.”
Also, the Vice-Chairman of the Nigeria Labour Congress in Edo State, Comrade Eddy Ossai, said the modular refinery goes beyond Edo, adding that it will also boost the country’s economy.

“This will be a very big boost on the state economy because automatically the Internally Generated Revenue will jerk up. Besides, there will massively job opportunities for citizens. It will be a plus for the government and the oil and gas sector in the state.

“It will also help us to conserve our foreign reserve by reducing the demand for dollars to purchase finished petroleum products from other countries. So, it goes beyond Edo State,” he added.
The latest report from the National Bureau of Statistics showed that unemployment in Edo State has dropped drastically from 25.1 per cent in the 3rd Quarter of 2018 to 19 per cent in the 2nd Quarter of 2020, according to Friday’s report from the National Bureau of Statistics.

This did not come as a surprise, as Governor Obaseki has in the last three years eight months provided an avenue for job creation in fulfilment of his promise to create over 200,000 jobs for the people of the state.
The NBS, in its ‘Labour Force Statistics: Unemployment and Underemployment Report’ released on Friday, said underemployment rate increased from 20.1 per cent in Q3 2018 to 28.6 per cent in Q2 2020. 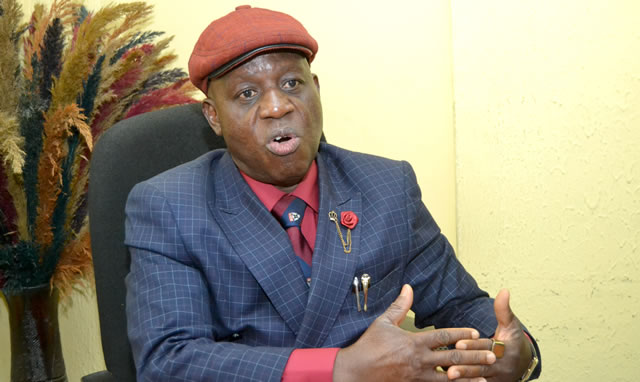