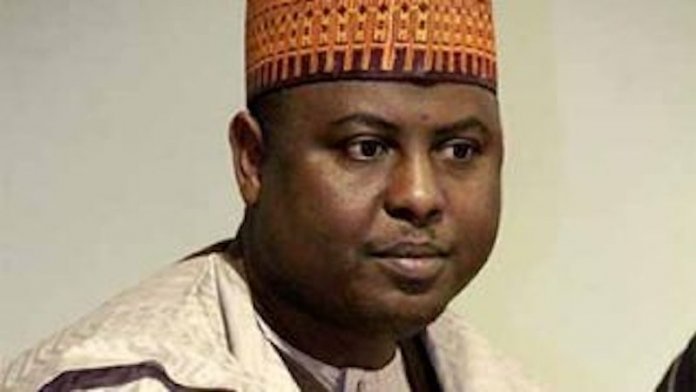 Local contractors yesterday besieged the headquarters of the Federal Ministry of Finance, Budget and National Planning in Abuja in protest over the non-payment of contracts executed by them for various ministries, departments and agencies (MDAs).

According to the protesters under the aegis of Local Contractors of Nigeria, over 5,000 of them across the country were passing through severe life-threatening situations and hunger, while some had passed on as a result of the delay in paying them.

Their spokesman, Mr. Dandy Rowland said the delay in the payment had subjected many of their members to hardship and harrowing experiences across the country.

Rowland said the Minister of Finance, Budget and National Planning, Mrs. Zainab Ahmed had through her Special Adviser on Media on July 8, 2020 told them that the sum of N18 billion had been released to pay local contractors and that the payment would be made within 14 days of the announcement.

He claimed that the Presidential Initiative on Continued Audit (PICA) in the ministry had verified the contracts executed by their members, and recommended the payment of all contractors in batches beginning with N10 million downwards.

He alleged that “the finance minister is still talking of verification every now and then in order to manipulate the payment against PlCA’s recommendation,” lamenting that funds being spent on the verification exercise was almost higher than the amount owed local contractors put together.

The protesters appealed to President Muhammadu Buhari to prevail on the minister to pay them before they all die of hunger.

However, speaking with THISDAY on telephone, the Special Adviser to the Minister on Media and Communications, Yunusa Tanko Abdullahi, noted that while the government understands the plight of the contractors, it had been communicated to them that the fact that a verification exercise is being done was indicative of a willingness to pay them.

Yunusa regretted that the contractors latch on emotional arguments of not being able to meet their personal obligations, including payment of their house rent to whip up public sympathy, forgetting that the ongoing verification exercise is facing a lot of hurdles posed by some of the contractors themselves.

He disclosed that the protesters met with relevant directors in the ministry yesterday, who assured them during the protest that nobody was holding their contract fees back, but that as soon as the verification is concluded, they would be paid