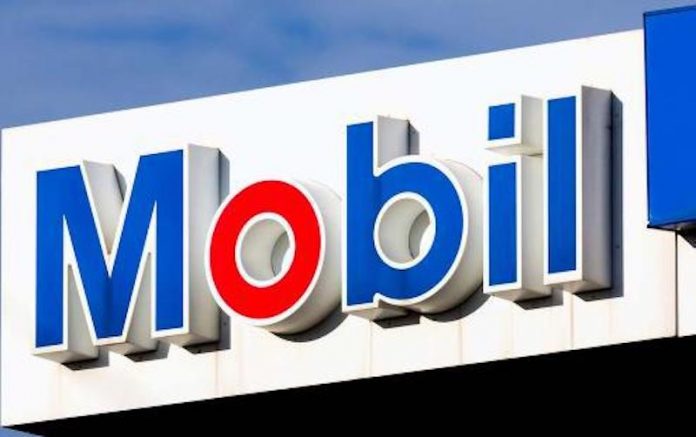 A staff member of the Mobil Producing Nigeria Unlimited, Mr. Ernest Omo-Ojo, has dragged the oil giant before the Abuja Division of the National Industrial Court (NIC) over alleged unlawful termination of his appointment.

Omo-Ojo is contending that the termination of his appointment by Mobil in a letter dated June 24, 2019, after he published a faith-based book and contested for vice-president of the ExxonMobil Employees Multi-purpose Cooperative Society, was wrongful, null and void in law.

He is also asking the court to order the defendant to pay him the sum of N100 million as compensation for damages suffered as a result of his alleged wrongful sack.

In the suit filed by his counsel, Max Ogar, the complainant is contending that his sack was done without due process on release of employee as the Department of Petroleum Resources (DPR), which is the statutory regulator of the oil and gas industry had in its resolution of October 15, 2019, issued a 14-day timeline to comply with the DPR guidelines.

Omo-Ojo informed the court that since the “unethical stoppage” of his salary and allowances, he has gone through avoidable pain for over 15 months with a serious toll on the welfare of his family and his children’s university education with psychological impact on his family members.

He wants the court to hold among others that the Federal Ministry of Petroleum Resources is under an obligation to enforce its guidelines and ensure compliance with same.

The sacked worker further demanded “an order directing the DPR to wield the big stick against the defaulting Mobil Producing Nigeria Unlimited and/or ExxonMobil.

“An Order declaring as null and void the action of Mobil Producing Nigeria Unlimited (MPNU) and/or ExxonMobil taken in the face of a pending complaint before the DPR.”