Igini was reacting to a statement by the Chairman All Progressives Congress (APC) Media Campaign Council, Mr. John Mayaki, and Col. David Imuse to the effect that he received a bribe from the PDP to swing the polls in its favour.

Mayaki had asked Igini to explain his presence at Protea Hotel in Benin City where National Commissioners of the electoral body from Abuja were lodged, in fresh allegations raised by the party over Igini’s alleged connivance with Governor Godwin Obaseki to rig the Sept. 19 governorship election.

Mayaki said the APC had received testimony from some contacted youth corps members who detailed how they were approached by Igini and offered a deal to swap results with fake, pre-written ballots allegedly in production at the Edo State Government House.

Igini said: “For the second time within a week, my name has been needlessly and maliciously dragged into a political group’s statement on the Edo election. The statement falsely and erroneously claimed that I was in Benin on Thursday 27th August 2020.

“Contrary to that misleading claim, on the said date, I was in Lagos State; hence I find it very mischievous that those who made this cruel allegation now attribute the spiritual ability to be in two locations at the same time to my person.”

He further explained: “Secondly, let me state without any shadow of a doubt to those characters, who made this atrocious allegation that I had meetings with political actors where anti-democratic schemes were discussed, I have not met Gov. Obaseki since he was sworn into office up until the moment of the press statement in contention.

Given that I was not in Benin on the said day 27th August but in Lagos, the said meeting is unquestionably a mere figment of the imagination of those who made these allegations.”

Igini said that evidently, those who made up the concocted story do not know him, as he explained: “If they do, certainly they will never attribute these anti-democratic sacrileges to my person.”

Part of the statement read: “For the avoidance of doubt and to disabuse the minds of respected Edo citizens and voters, I urge everyone to disregard these lies and innuendos I have never and will never be part of any scheme to rob voters of the right to choose their elected representatives.

“At a time when the journey of this country and the prospect of democracy was less certain, we fought and risked our lives for this democracy, where were the likes of these two unknown characters called John Mayaki and Retired Col. Imuse?

“I have never been at the back but at the forefront of electoral reforms to ensure those citizens’ rights and access to ballots as the best means of the expression of the will of the people are strengthened and will never be part of any design to chase them.

“My entire public service has been an open book, I urge those who harbour any doubt to visit the public records and review the results of Elections conducted under my watch as Resident Electoral Commissioner in Edo. Cross River, Imo, Anambra and Akwa Ibom State.

“Under my stewardship, every vote counted and taken into account and every voter’s right was preserved. Rather than engaging in these campaigns of character assassination by stepping out of the boundaries of decency that has now landed these two characters in the pool of litigation for libel where they are swimming at the moment dangerously,
“I urge the political groups to concentrate on purveying policies that will endear them to the electorate and stop relying on how to undermine and discredit the institutional pillars of democracy upon which the legitimacy of the election will repose,” he stated.

Meanwhile, the PDP has condemned in strong terms increasing attacks on its members and supporters ahead of the September 19, 2020 governorship election in Edo State, warning that the simplicity and meekness of the party’s candidate and Edo State Governor, Mr. Godwin Obaseki, must not be taken for granted.

In a statement made available to reporters in Abuja, Ikhine noted: “Everywhere we go, they will go and destroy our campaign materials and sometimes beat up our supporters.
“The laws and powers are in the hands of the Governor. His simplicity should not be insulted. Is it because he is gentle? Our Governor is gentle like Jesus Christ, but he will be re-elected like a lion.”

Ikhine who urged eligible voters in the area to vote PDP and protect their votes for continuity, maintained that PDP is sure of victory at the poll due largely to the number of trusted and reliable personalities it parades.

He advised: “Anybody planning to rig this election should have a re-think as Edo people are ready to defend their votes.” 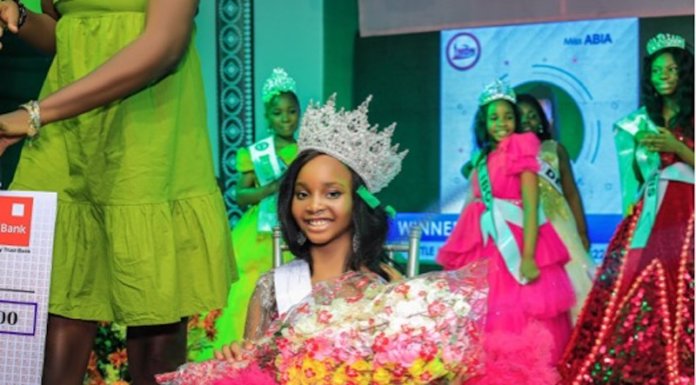