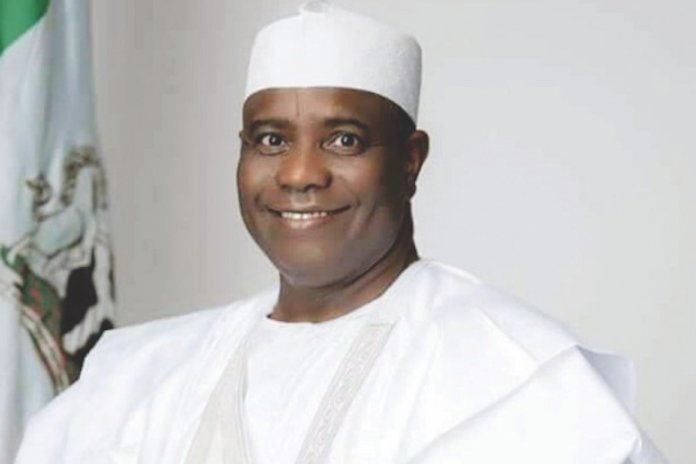 All is not rosy with the leading political parties, the Peoples Democratic Party (PDP) and the All Progressives Congress (APC) in Sokoto State over who controls the party’s structure ahead of 2023.

His house at Gawon Nama is like Mecca, whenever he is in town. When in the build-up to 2019 governorship election, the former governor’s political godson, Aminu Waziri Tambuwal, defected to People Democratic Party, pundits thought it was over for APC in Sokoto State.

With intervention and help of Wamakko, APC gave Tambuwal a good fight, but the governor managed to win the election with a slim margin of 342 votes.

APC also won the three senators in the state before court nullified the election of senator Abubakar Shehu Tambuwal thereby returning Senator Ibrahim Danbaba of PDP as the winner of the election.
Not enough, APC won 7 House of Representatives out of 11, and 16 House of Assembly out of 30.

The crack in APC in the State is due to speculations that Wamakko may likely support Ahmad Aliyu to clinch the party’s governorship ticket again in 2023, which did not go down well with other party members, who are eyeing the seat.

Despite that Ahmad Aliyu was not a popular candidate, with the support of Wamakko, he defeated Faruk Yabo in the 2019 APC primary. His recent appointment as the Executive Secretary of the newly created Police Trust Fund has been viewed variously in the state as part of the 2023 game plan.

Yusuf Suleiman, the former minister of Youth, sport and development under Goodluck Jonathan, defected to APC on the eve of the 2019 general election and was the campaign director general of the party’s governorship election in the state.
His grudges with Wamakko are that he was abandoned after the election. He was expecting to be nominated for ministerial appointment.

Farouk Yabo, a former commissioner for finance during Wamakko’s governorship, is a politician to reckon with.
Yabo has built political structures across the three senatorial districts in the state and narrowly lost the party ticket to Ahmad Aliyu, because of the Wamakko factor. Yabo has been rebuilding his structures against 2023 in case Wamakko insists on Aliyu.
A chieftain of APC in the state, who spoke to THISDAY on condition of anonymity, said if APC is to reclaim the state, it should field a popular candidate unlike what happened in 2023.

“We lost 2019 governorship election, because our candidate was not popular,” he said
The PDP, on its part, has it own cracks, which some political analysts have also attributed to the 2023 election.
A chieftain of the party, who didn’t want his name print, attributed the problems in the party to the way Governor Aminu Tambuwal has been handling the party affairs. He authoritatively confirmed to THISDAY that all was not well with the ruling party in state.

One of the problems, he said, was that the governor as the leader of the party in the state was not consulting stakeholders in some decisions made or being made. He further disclosed that the names of the party executives submitted for congress was compiled in error, stressing that some people who featured as caretaker committee members already have political appointments.

“For instance, Kabiru Aliyu, whose name appeared in the caretaker committee had already been appointed as a special adviser, not only him,” he stated.

He, therefore, advised the governor to mend fences with party stakeholders instead of going about consulting for his presidential ambition.
THISDAY also learnt that a meeting held recently in Abuja by concerned citizens of Sokoto State, and the outcome of the meeting was that the group would come up with a governorship candidate devoid of godfathers.

They vowed that the candidate would emerge without the support of Wamakko, Bafarawa and Governor Tambuwal, saying what they want in the state is good governance. The implication is that, with this, there might be a third force for the 2023 battle. 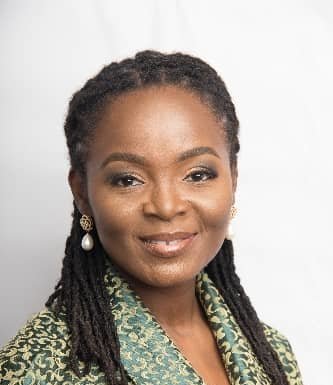