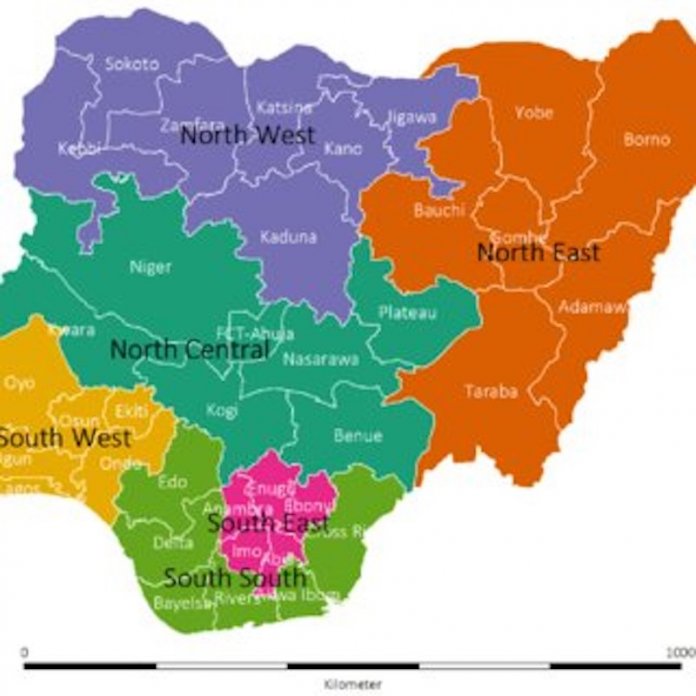 After Nigeria returned back to a democratic system of governance in 1999, to mitigate against the potential conflicts that could arise from “ethnic identity politics”; balance the ethno-regional considerations; ensure power rotation amongst the six zones that make up the country; and provide for consensus-building amongst the political elite, the ruling party at the time, the People’s Democratic Party (PDP), adopted the practice of alternating the Presidency between the north and the south. This power-sharing agreement allowed for a rotational sharing of ‘access to political power’ that managed both the ethnic and religious considerations that governed Nigeria’s leadership selection process at the federal level.

In 2003, Nigeria witnessed the first test of zoning when General Muhammadu Buhari of the All Nigeria People’s Party (ANPP) — a retired military officer who had once served as the nation’s Head of State and had cultivated an ardent following in the north — contested against the incumbent President who was from the southern part of the country, Chief Olusegun Obasanjo of the PDP. With zoning in effect, the northern heavyweights in the PDP knew that it was in their best interest to align with Obasanjo for four more years, rather than support a potential four-plus-four year tenure of a fellow northerner. Therefore, Obasanjo received the support of members of his party across the nation and was able to secure another four year term.

From President Obasanjo who left office in 2007, to President Umaru Musa Yar’Adua, the northerner that succeeded him, within the PDP, the ‘gentleman’s agreement’ that each cardinal zone must serve out its full term in the Presidency became a compulsory stipulation that was not in the party’s constitution. Everything was going well, everyone fell in-line with this edict, until fate took a forceful turn in 2010 and President Yar’Adua died in office. With his death, his Vice-President, Goodluck Jonathan, who was from the southern part of the country, became Nigeria’s President.

With Jonathan as President, citing Yar’Adua’s untimely death, there were calls from the northern heavyweights in the PDP — who believed that it was the turn of their zone to be the President — for him to forego the 2011 presidential elections. However, given the political temperature of the nation at the time, these calls were doused, and Jonathan was ‘allowed’ to run. He won — defeating Buhari, who had contested again.

By 2015, Jonathan had solidified his grip on the ruling party and the issue of ‘continuity in office,’ took a primary role to that of zoning. Consequently, Jonathan ran again, but this time, he lost to Buhari, who was able to finally win the presidency after his Congress for Progressive Change (CPC) party, formed a formidable national political coalition with the Action Congress of Nigeria (ACN); factions from the ANPP and the All Progressives Grand Alliance (APGA); and a breakaway, but powerful contingent of former PDP members.

In 2019, President Buhari secured another four-year term, defeating Obasanjo’s former Vice-President, Atiku Abubakar, a northerner, who was the presidential candidate of the PDP. Now, with less than 30-months to go till the next presidential election, as is the usual practice in Nigeria, through proxies, newspaper commentaries and political dog-whistles that are intended to gauge the pulse of the nation, the issue of zoning is gradually becoming a subject of discussion that is tied to the crucial question that dominates most political gatherings: “Who is likely to succeed President Buhari in 2023?”

With potential aspirants from the opposition PDP preparing their war-chests and sharpening their old political allegiances, the potential aspirants in the APC are bidding their time and waiting for the political season to kick-off in earnest — so as not to seem ‘too forward.’ However, as both parties prepare in the background, different permutations on the issue of zoning are being considered.

Within the ruling APC, there are several ongoing public debates in the newspapers that stem from the fact that the party never formally agreed to adopt the rotational zoning formula. Therefore, in 2023, ‘may the best candidate emerge.’ With this line of thought comes the argument that is often enveloped in a ‘national interest’ justification that another region should be given the opportunity to seek the Nigerian presidency on the platform of the ruling party — simply because a northerner, Buhari, will soon complete two terms.

On the other hand, some notable players on the national stage with close ties to the ruling party — and perhaps, vested interests — have begun to push the argument that merit, not ‘zoning’, should be the primary determinant that produces the APC’s candidate in 2023.

With the PDP hoping to return to the presidency in 2023 after eight years away from the presidential villa, currently, there seems to be a consensus that any member of the party that believes that they can galvanise a broad base of supporters to win back Aso Villa in 2023 should run. This is why, as things stand, from the recent prominent pieces that have moved on Nigeria’s political chess board, potential PDP presidential aspirants from the north, are gearing up to run to succeed a two-term President from the north, who is from the ruling APC.

One school of thought seems to believe that since Jonathan, a southerner — the last president that emerged on the platform of the PDP — was allowed to run over two consecutive election cycles, the PDP’s internal principle of zoning allows them to once again zone the presidency to the north — like they did in the 2019 general election. Nonetheless, another school of thought now seems to believe that PDP is no longer bound by the principle of zoning because it is currently out of power at the federal level.

Slowly, but surely, as we trudge towards the next general elections, the party that instituted zoning seems to be pushing to win back the presidency at all costs by throwing the race open to all contenders within its fold. While, on the other side, the party that is now in power seems to be leaning towards its own definition of ‘merit’ over zoning.

With these developments currently at play, one wonders if it is safe to finally beg the question: “Is this the end of zoning in Nigeria?”

For now, we watch and wait.

*Onemola is public policy commentator and political strategist. He tweets at @OnemolaOlu 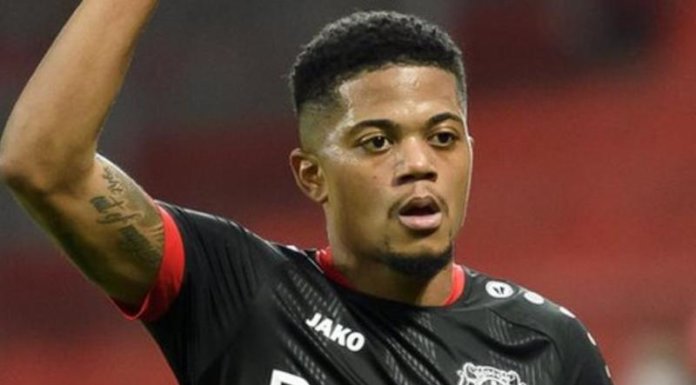