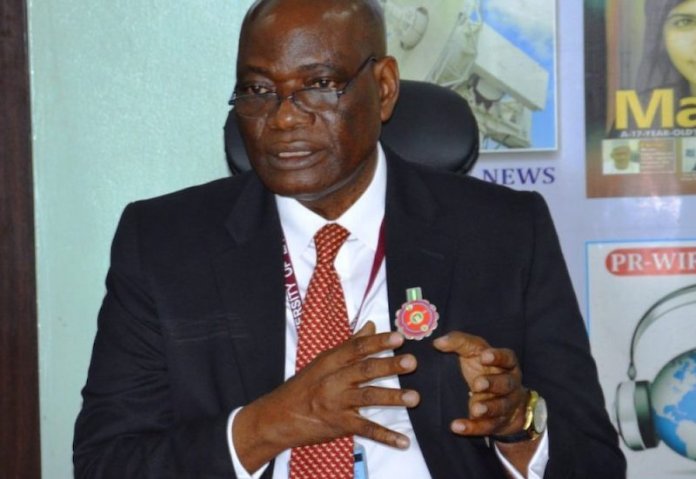 The suspended Vice Chancellor of the University of Lagos, Professor Oluwatosin Ogundipe, has been dragged before the Economic and Financial Crimes Commission (EFCC).

A petition submitted to EFCC’s Office in Ikoyi, Lagos, by Professor Boniface Oye-Adeniran accused Ogundipe and his management team of awarding contracts amounting to N5 billion without the approval of the governing council of the institution, awarding contracts beyond his N2.5 million approval limit and breaching the Public Procurement Act (PPA) between 2017 and 2020.

The petition is also seeking the investigation of a former Vice Chancellor of the university, Professor Folashade Ogunshola; Bursar of the University of Lagos, Mr. Lekan Lawal; and Director of Procurement of the institution, Dr. James Akamu.

He listed some of the contracts to include N112, 462,990.63 awarded for the renovation of the official living quarters of three principal staff officers.

“It is important to note that Professor Ogundipe’s approval limit as Vice Chancellor is N2, 500,000.00. None of this spending was brought to the knowledge of, or received the approval of the governing council as provided in the University Act and extant guidelines on Financial Regulations.

He said the university council at its meeting of 5th September 2018 constituted a committee to investigate the university’s expenditure under Ogundipe as vice chancellor.

Among others, the committee, he said, found out that Ogundipe’s management, without tender board, Finance and General Purpose Committee and Governing Council knowledge or approval, approved contracts that were far in excess of his approval limit of N2,500,000.00.

In other cases, he alleged that awards made by Ogundipe or under his leadership did not satisfy requirements of the Public Procurement Act.

The petition stated that Ogundipe’s management spent a total sum of N57,272,050.44 on waste management and janitorial services in breach of procurement laws and practices.

“These payments were not evidenced by any contract, did not receive council approval, did not go through the university tenders board at all and did not comply with the Public Procurement Act”, it said.

“This was achieved by a contract splitting device that is illegal and contrary to the Public Procurement Act of 2007,” he alleged.

The petitioner further accused Ogundipe’s management team of spending a total sum of N57,921,581.00 on the foreign trips embarked upon by himself and some of his team.

“The committee found that Professor Ogundipe was able to approve these payments based on an illegal contract splitting device.

“The Committee also found that local running allowances were paid for these foreign trips in breach of the Financial Regulations of 2009 and clarifications by National Salaries, Incomes and Wages Commission in 2015”, it said. 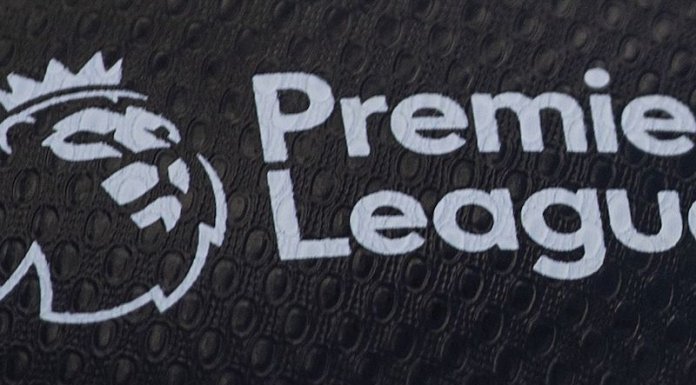