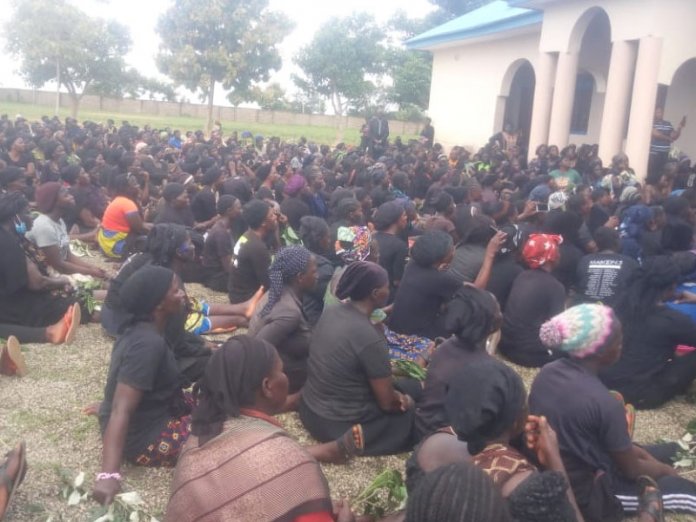 The rage, anguish, anger, pain, protests and importantly, the disappointments that had so far trailed Kaduna’s current killing field raise more serious questions about leadership’s culpability or otherwise ineptitude. The last few weeks had witnessed horrendous killings in Southern part of Kaduna State, even though that part of the state had remained a flashpoint for many years.

But the only thing that could have made a difference is leadership. And in spite of the retinue of combined security forces often deployed in the area, whenever the killing season comes, the anti-social elements prevail, suggesting either culpability of the leadership or outright incompetence.

Unfortunately, for the current leadership in the state, insinuating incompetence might be far from the truth. From his days as a private citizen to his current public posting, Governor Nasir El-Rufai of the state has always shown capacity with the kind of brilliance and intelligence that speak for self, even without prodding.

What, therefore, is going on in Kaduna? Is the leadership enjoying the killing sport? Do the lives of the people of Southern Kaduna mean anything to the El-Rufai leadership? Why is it difficult to contain civil unrest, when the security agents are up and doing if there’s no ulterior motive? Just wondering how the El-Rufai government would like to be remembered, more so, a man who dares to want to be president of Nigeria!