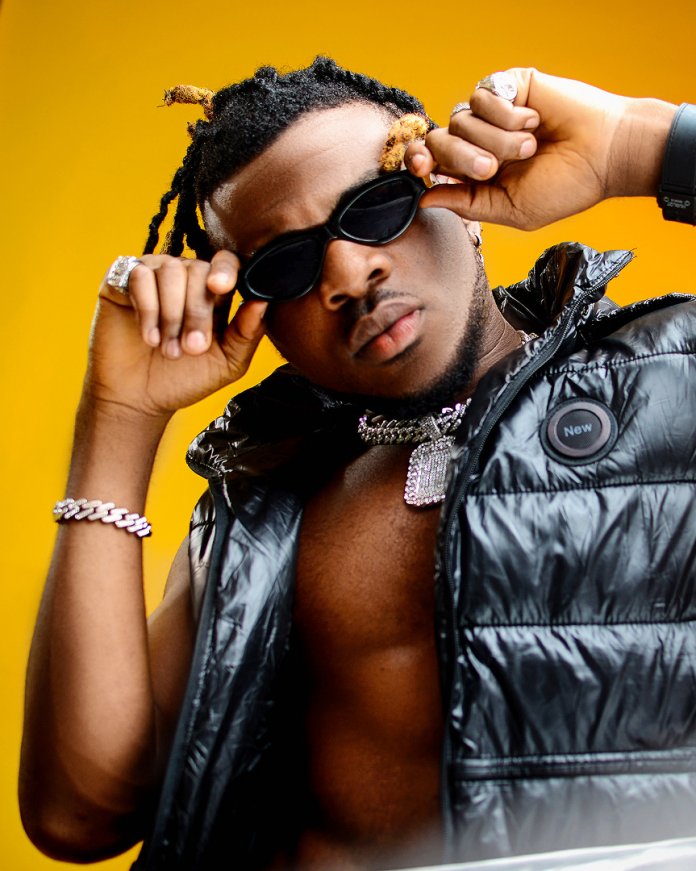 Afro-fusion artist Nnaemeka Stanley Mamah aka Nedro has returned to the entertainment scene after a brief hiatus.

Nedro hit entertainment limelight with release of his debut single ‘Duro Nor’ in 2016 which was immediately followed by numerous hits with international superstars.

One of his most notable hits, ‘Once Upon A Time’ features acclaimed ‘World Best’ Patoranking.

The sterling talent and first acclaimed ‘FireBoy’ is presently busy working on his forthcoming EP.

To the delight of his fans, Nedro recently released some exclusive pictures leaving promoters, and the media as he looks forward to the release of his EP.

The Afrobeat/Danceall Artiste who has graced top chats for months is signed to Timbase Music (an international and well recognized Canadian based record label).

Nedro has gone ahead to appear on major shows and tours including the popular reality tv show, Big Brother Naija. The energetic singer performed at the closing ceremony of the show in South Africa. He has since performed at concerts and events that include Hero Fiesta Concert in Onitsha, Trace in the City Tour in Lagos and Benin.