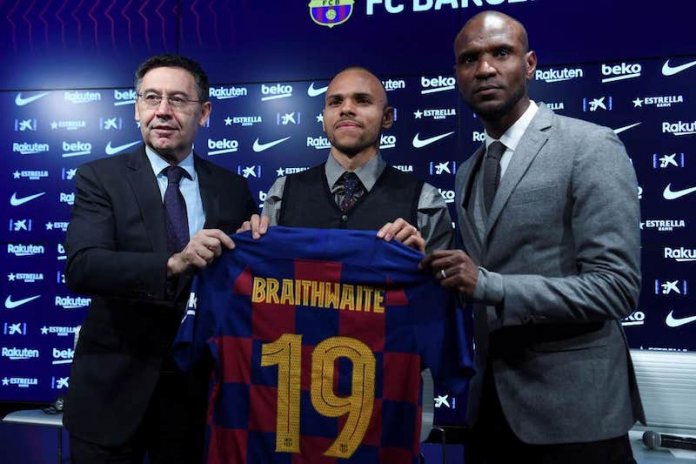 Barcelona have confirmed that they have reached an agreement to end Eric Abidal’s contract as sporting director, following the Catalan giants’ humiliating defeat to Bayern Munich in the Champions League.

Barça’s hugely underwhelming season came to a crashing end as they were left embarrassed after they fell to an 8-2 thumping by Bayern in the quarter-finals of Europe’s top competition. It meant that La Blaugrana finished the season without any silverware.

Barcelona opted to part ways with manager Quique Setien following the defeat, while it had also been expected that Abidal would follow. This has now been confirmed by the club on their official website.

The short statement read: “FC Barcelona and Éric Abidal have reached an agreement for the ending of the contract that united the two parties.

“The Club would publicly like to thank Éric Abidal for his professionalism, commitment, dedication and the close and positive nature of his relationship with all aspects of the blaugrana family.”