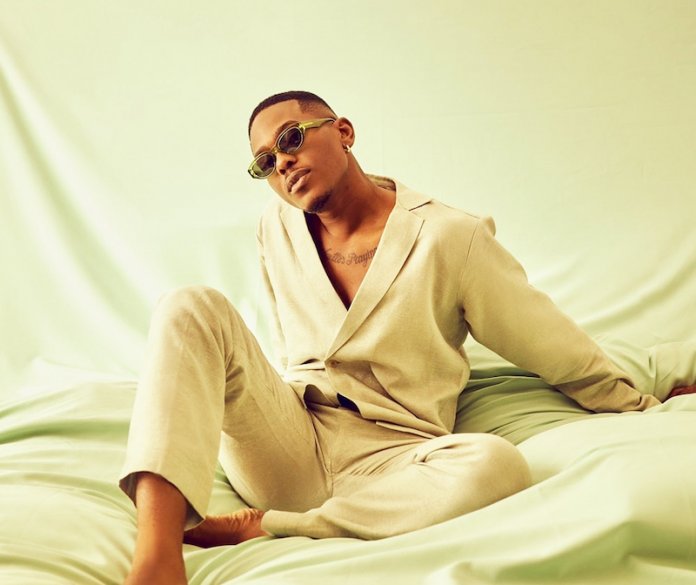 Producers of “Juju Stories” are still keeping under wraps official materials for the sophomore anthology feature film by Surreal 16 Collective, a film group that includes Abba Makama, C.J ‘Fiery’ Obasi and Michael Omonua as they intend to drive the film with just teasers for now. The film, which explores superstitions and myth around juju, is divided into three chapters – Suffer the Witch, Yam, and Love Potion – directed by each member of the collective.

“We are taking it slowly, so we can tease the audience,” C. J Obasi, one of the makers explains following a one on one chat with this writer. “But it is essentially an anthology feature film comprising of three stories exploring juju and supernatural tales from contemporary Nigeria.” An anthology film is a subgenre of films consisting of several different short films, often tied together by only a single theme, premise, or brief interlocking event (often a turning point).

Sometimes, each one is directed by a different director as is with the “Juju Stories” anthology written and directed by the Nigerian new wave cinema collective known as Surreal16. While they aren’t “eager to release official synopsis yet” they would prefer maintaining exclusivity. Few days back, the team gave a first look of the work, which is in post-production phase, in a less than thirty seconds teaser.

The teaser’s opening scene shows off an exciting cast some of which include Timini Egbuson, Adebukola Oladipupo, Paul Utomi, Belinda Agedah Yang, Adebukola Oladipupo, Elvis Poko, Nengi Adoki, Seun Kentebe, amongst others. In striking visual offering, fast paced, each sequence of the teaser gives a face to each subgenre of the series and repeatedly showing the characters in various modes, capturing totality of the upcoming stories rooted in Nigerian folklore and urban legend.

The shots devoid of dialogue, shows a semblance of an Ifa priest in the first scene, in another scene a young man who appears to be running out of danger and in another scene some young hip lovers having a stroll and in another sex scene. Fear, happiness and excitement captured in the teaser which described in one word, weird. Although the teaser is one of a kind, its being a trend by the Collective to mouth their hype with terse tagline “Juju Stories is coming”.

Produced by Francis Nebot, Oge Obasi, and Adaugo Uzoma, audience would have to rely much on visual details to connect with the narratives in this body of works. Shot by Femi Awojide, the Surreal16 Collective production thrives on the intents to create artistically minded films that move away from the reigning domination of Nollywood aesthetics and production practices. Authors of this film are responsible for Nigeria’s first Zombie movie Ojuju (2014); and Green White Green, a 2016 coming of age satire of Nigerian society. It widely toured the seventh annual Africa International Film Festival in Lagos circuit following its premiere at TIFF’s Lagos City to City Spotlight.