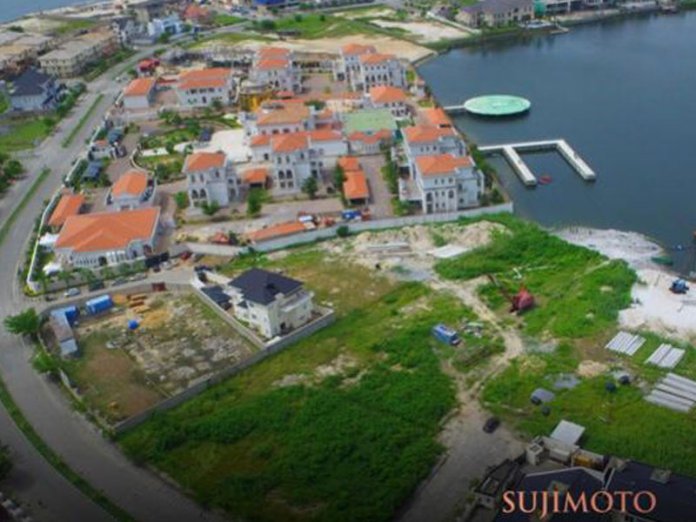 In a bid to stabilize high standard of living in Nigeria, Sujimoto group has provided auspicious and suitable suites in Banana Island.

According to the statement made available to THISDAY, Leonardo is a project to extend goodwill to all meaning Nigerians and rest of the world.

“We have responded with a revolutionary project called the LeonardoBySujimoto. With this, you can own a Sujimoto apartment without breaking the bank. We have studied the best apartments and what we are creating beats the best”.

The group also disclosed the secret behind the architectural process : “People say why Leonardo Da Vinci, We say why not? We have studied the Iconic master of art – the Leonardo Da Vinci, whose work outlives the 16th century, finding relevance even in the 21st century; studying him and coming up with this design is to remind us that what we are building will not only be aesthetically different but iconic in character”.

The group added that: “We might not be the Emmar Groups of Dubai, the Candy Brothers that built One Hyde Park in London, or Arthur Zeckendorf of New York City, but we are Sujimoto, we don’t do things for immediate gratification, but for value creation.

“In building the Leonardo, We didn’t only carry out research on architecture or location, we also wanted to understand the market direction and maximise investors’ gratification.

“We spoke with developers and tenants, landlords and their neighbours, understood the pains of residence and their deepest desires, armed with this information, we set out to build what will not only compete with the best buildings in Africa but the best in the world”.