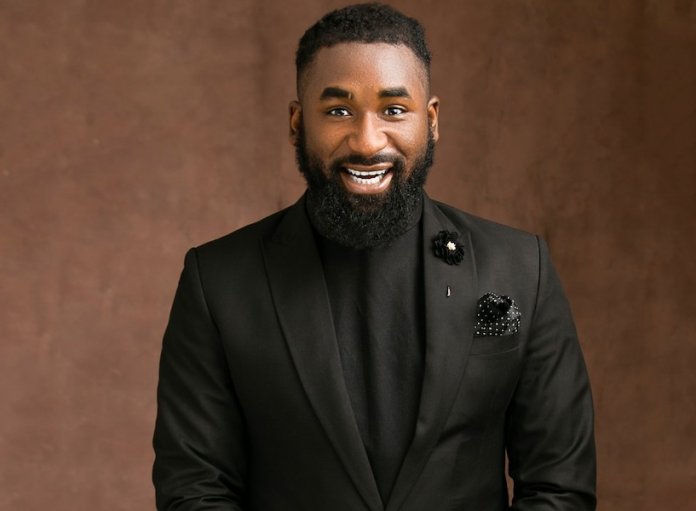 Oluwafunmibi Samuel Olarinde, best known as Funbi Funbi, has concluded arrangements to host a live show titled “Storytime with Funbi Funbi” to be streamed on all social media platforms via his social media pages, @funbifunbi and @officialfunbi.

The show is expected to feature other artists, comedians, and entertainers. For each episode, Funbi Funbi will have a guest artist come into the studio and tell a story while performing.

Storytime with Funbi Funbi promises novelty and the real stories behind some hit songs, jokes or contents. According to the artist, “this will keep you glued to your screens with suspense and surprises. The show will be used to raise financial support for the aged less-privileged at this time of economic crisis occasioned by the Covid-19 Pandemic.

Born in 1994 and brought up in Lagos, during his days in school, Funbi Funbi as he is popularly called, discovered his innate talent, which was making friends laughs effortlessly. He was always featured in the school and church dramas and at events for upcoming artists.

With experience dating back to 2012, Funbi Funbi started comedy while schooling at the Federal University of Agriculture, Abeokuta (FUNAAB) where he grew a fan base over the years.

He planned and hosted an annual show tagged “XpressionWithFunbiComedious” which recorded over 2000 people in attendance per edition. He later expanded the brand for wider reach and had a debut show in Ilorin on March 2016 before relocating to Lagos after graduation.

Funbi Funbi rebranded in 2017 after many auditions such as in ‘Alibaba Spontaneity’, ‘Laff Matters with GbengaAdeyinka’, ‘Stand Up Nigeria’, ‘Lagos @ 50’ by Governor Ambode, etc., as well a self-hosted event as “Funbicomedious”.

Not wanting to be restricted to only comedy he began to speak to people on serious issues on Naija FM 102.7 and in schools. He also featured in music videos and movies and was the floor manager for the Nollywood blockbuster, “The Wedding Party”.

After his National Youth Corp Service at Megalectrics Limited, owners of Beat FM, Naija FM, Classic FM, and LagosTalks FM, Funbi Funbi staged his homecoming show, “The Genesis with Funbi” at the Federal University of Agriculture, Abeokuta on May 2019 with more than 2,500 students in audience.