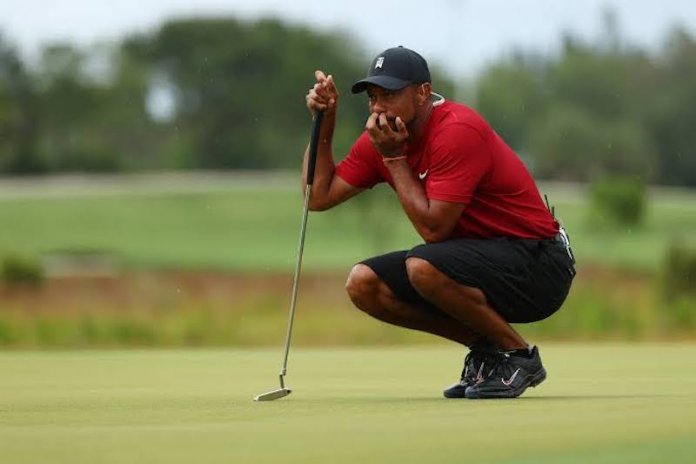 Tiger Woods will have to defend his Masters title behind closed doors after Augusta chiefs admitted on Wednesday that the risks caused by the coronavirus in allowing thousands fans to attend “are simply too significant to overcome”.

The Masters had already been pushed back from its traditional April slot due to the pandemic and will now take place from 12-15 November.

“As we have considered the issues facing us, the health and safety of everyone associated with the Masters always has been our first and most important priority,” said Fred Ridley, Chairman of Augusta National Golf Club.

“Ultimately, we determined that the potential risks of welcoming patrons and guests to our grounds in November are simply too significant to overcome.

“Even in the current circumstances, staging the Masters without patrons is deeply disappointing.”

Up to around 40 000 fans usually attend the tournament in Georgia each year.

The decision by Augusta means that all three remaining majors on the 2020 schedule will have been played without fans.

The PGA Championship was behind closed doors in San Francisco last week after being postponed from May.

September’s US Open at Winged Foot in New York, pushed back from June, will also bar spectators.

The year’s other major, the Open Championship, which was set for Royal St George’s in July, was cancelled altogether.

This year’s Ryder Cup showdown between Europe and the United States has also been postponed to 2021 due to the coronavirus.

Set for Whistling Straits in Wisconsin from 25-27 September, the Ryder Cup will instead be staged from 24-26 September , 2021.