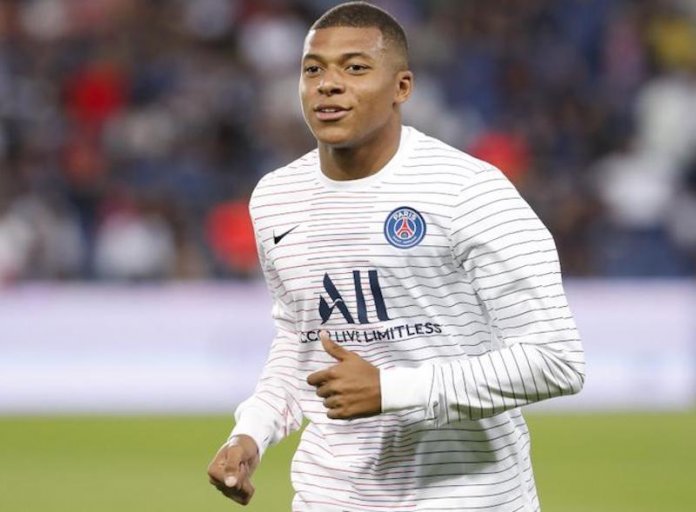 Paris Saint-Germainhave been handed a major boost after both Kylian Mbappeand Marco Verratti made their travelling squad for Wednesday’s Champions Leaguequarter-final with Atalanta.

The French club were worried striker Mbappe wouldn’t be fit enough for the match in Lisbon after suffering a horror ankle sprain in the French Cup final against Saint-Etienne on July 24.

But despite initially being ruled out for three weeks, the Franceinternational has been included in Thomas Tuchel’s 28-man travelling squad for the game.

However, Tuchel struck a note of caution about expecting Mbappe, who has scored 30 goals this season, to start against the Italian club.

“The deadline is short, super short,” Tuchel said this week. “We spoke with the doctor and we decided to meet again on Saturday to see what phase he is in and if it is possible that he is on the bench against Atalanta. But I do not expect too much.”

Tuchel was also worried that Italian midfielder Verratti may not be fit enough after missing a friendly against Sochaux last Wednesday with a calf injury.

But he too made the squad for the Champions League quarter-final.

However, Layvin Kurzawa will not be fit to face Atalanta because of a thigh problem.

The PSG squad were given a send-off by dozen of fans at Paris-Le Bourget Airport as they flew to Portugal on Saturday morning.

PSG will face either RB Leipzig or Atletico Madrid in the semi-finals if they can overcome the free-scoring Italian club at the Estadio da Luz.