The $1.5 billion, which is the first tranche of the federal government’s $3 billion request from the World Bank is to be delayed as the much-awaited meeting of the multilateral institution’s board of directors didn’t hold yesterday as scheduled, THISDAY learnt.

A reliable source disclosed that the federal government would now have to wait till either September or October when the multilateral institution’s next board meeting would hold.

Attempt to confirm the development from the Minister of Finance, Budget and National Planning, Mrs. Zainab Ahmed, was unsuccessful as she failed to respond to THISDAY’s text and WhatsApp messages.

Ahmed had in June disclosed that the country expected that when the board of the World Bank meets on August 6 (yesterday), the $1.5 billion facility the country requested for would be approved.

“We have met largely all the conditions for the facility and we are on course.

And the amount that we are raising in the first instance is $1.5 billion for the federal government and around September or October, we are hoping to get the facility that is meant to support the state and the amount is between $1 billion and $1.5 billion,” the minister had stated.

The federal government had said it was seeking about $7.050 billion, from multilateral financial institutions and the Nigeria Sovereign Investment Authority (NSIA) to mitigate the impact of COVID-19 on the economy. It had given the breakdown of the amount as $3.4 billion from the International Monetary Fund (IMF), $2.5 billion from the World Bank and $1 billion from the African Development Bank (AfDB) as well as $150 million to be drawn from NSIA.

Already, the Board of the IMF had in April approved the country’s request for the emergency financial assistance under the fund’s Rapid Financing Instrument (RFI) to support the federal government’s efforts in addressing the severe economic impact of the COVID-19 economic shock and the drastic fall in oil prices.

Similarly, the Board of Directors of the African Development Bank (AfDB) in June approved a $288.5 million loan to help Nigeria tackle the COVID-19 pandemic and mitigate its impact on people and businesses.

The loans are also expected to help the federal government achieve set targets in its Economic Sustainability Plan which aims to stimulate the economy by preventing business collapse and ensuring liquidity; retain or create jobs using labour-intensive methods in key areas like agriculture, facility maintenance, housing and direct labour interventions; and undertake growth-enhancing and job-creating infrastructural, among others. 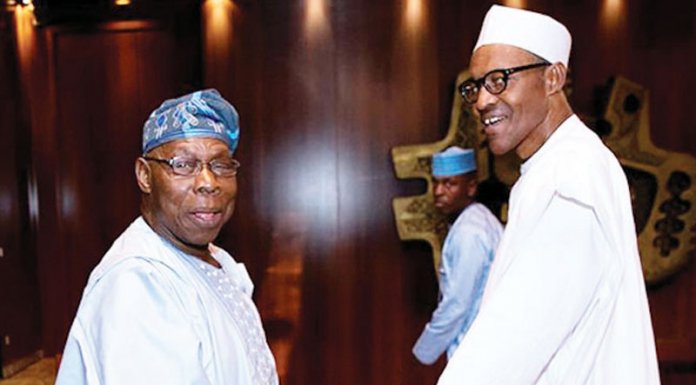