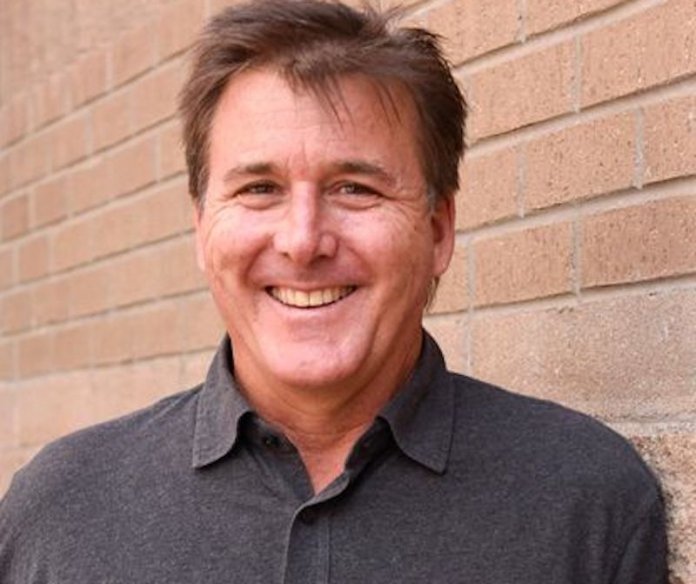 US billionaire Dan Friedkin has signed a deal worth 591m euros (£532m) to take over Italian Serie A side Roma.

“We look forward to closing the purchase as soon as possible and immersing ourselves in the AS Roma family,” said Friedkin.

It is anticipated that the deal with go through by the end of August.

It is Friedkin’s first significant investment in a sport. He has business interests in the car, entertainment and hospitality industries.

He will take on Roma from a group of United States-based investors, led by businessman James Pallotta, who bought the club in 2012.

Under Pallotta’s leadership as club president Roma finished as Serie A runners-up three times and reached the semi-finals of the Champions League in 2018 via a famous comeback victory over Barcelona. Pallotta had to pay a fine after jumping in one of Rome’s historic fountains during the celebrations.

However his hopes of building a dedicated stadium for the club, who share the Stadio Olimpico with city rivals Lazio, have been frustrated by planning issues.