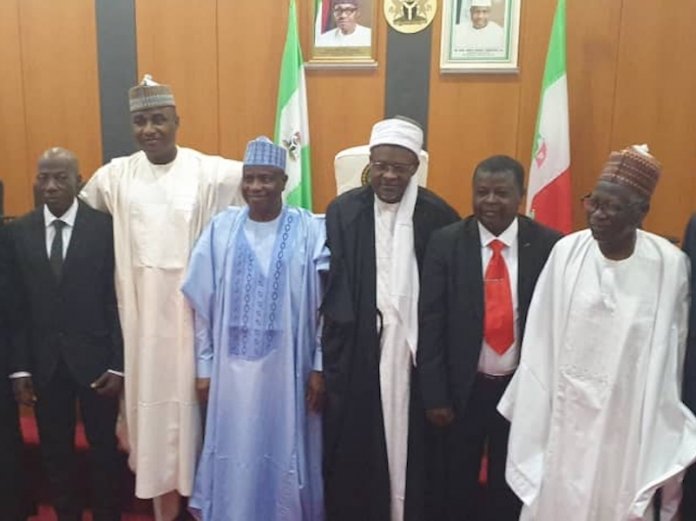 Following the expiration of the tenure of Muhammad Tambari Usman Yabo as the Grand Khadi of Sokoto State, Governor Aminu Waziri Tambuwal Wednesday swore in an acting Grand Khadi to fill the vacant seat .

The governor said the tenure of Yabo had expired by law, hence the need to appoint the acting grand khadi.

He charged the newly appointed acting grand khadi to be upright and carry his colleagues along in the discharge of his duty.

Pointing out that the judicial arm of government in the state was not without its challenges, the governor said his administration was planning to build more courts and houses to accommodate judicial officers.

On the outgoing grand khadi, the governor congratulated him for ending his career as grand khadi without blemishes to his record.

He commended him for his contributions during his tenure.