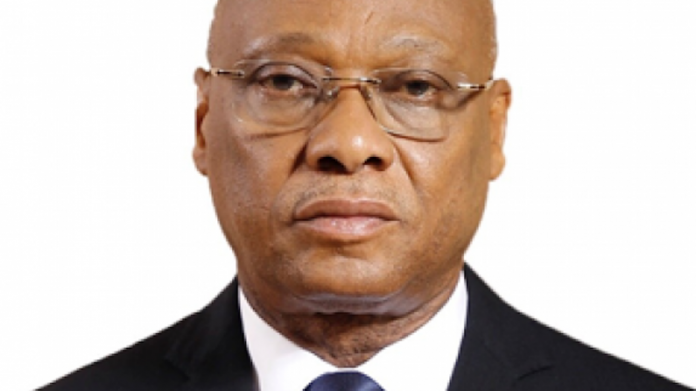 The President of the Economic Community of West Africa (ECOWAS) Commission, Mr. Jean Kassi-Brou, has revealed that the commission has commenced thorough investigation to ascertain the actual cause of the fire incident at its secretariat.

Fire gutted a section of the ECOWAS Secretariat Tuesday night in Abuja, which affected the floor accommodating the Department of Finance and Account of the commission.

Kassi-Brou disclosed this while speaking with journalists on Thursday after taking the Minister of State for Foreign Affairs, Mr. Zubairu Dada, round the areas affected by the fire at the headquarters of the commission.

He added that the outbreak only affected the second floor of the building and has not in anyway slowed down the activities of the commission.

Kassi-Brou said: “We are conducting a thorough investigation with the fire department because we want to know exactly what has happened and how it happened. Because we want to assure people about the exact situation. Hopefully, it should be ready in a few days.”

Also speaking, the minister said the purpose of the visit was to sympathise with the commission over the fire incident and show solidarity and support in the spirit of the African brotherhood.

Dada expressed concern over the incident and called for an investigation to ascertain the cause of the outbreak and ways to avoid future occurrence.

He however commended the efforts of fire fighters, whose intervention minimised the damages caused by the fire incident.

According to him, “The purpose of our visit is to sympathise with the ECOWAS Commission over the fire incident that engulfed some parts of the headquarters and show our solidarity and support at all times, in the spirit of the African brotherhood.”