Chelsea have finalized plans to offload one of their longest-serving players, Victor Moses in the summer transfer window.

According to Sky Sports, the 2013 Africa Cup of Nations winner is one of the Blues first team stars tipped for the exit door, the others being Kepa Arrizabalaga, Jorginho, Antonio Rudiger, Emerson, Tiemoue Bakayoko, Danny Drinkwater, Kurt Zouma, Andreas Christensen and Michy Batshuayi.

Ahead of next season, Chelsea have bolstered their squad with the signings of Timo Werner and Hakim Ziyech from RB Leipzig and Ajax Amsterdam respectively and they have to cash in on the aforementioned players before they can buy.

August 24th, 2020 will make it eight years since Moses joined Chelsea from Wigan Athletic and he has entered the final twelve months of his contract with the Stamford Bridge outfit.

Apart from his debut season and during Antonio Conte’s two-year spell in charge of Chelsea, the Nigerian has found playing opportunities hard to come by, leading to loan moves to Liverpool, Stoke City, West Ham, Fenerbahce and most recently Inter Milan.

There was a purchase clause inserted into the deal taking Moses to Inter Milan in the January transfer window, but the Serie A giants have no obligation to buy him permanently. 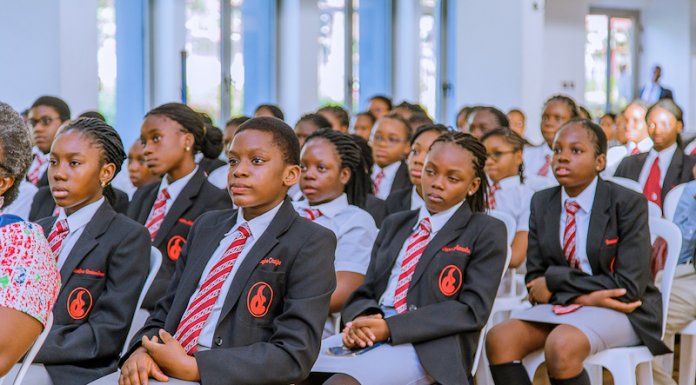 Buhari: I Ordered IG to Ensure Free Poll in Edo to Protect Democracy