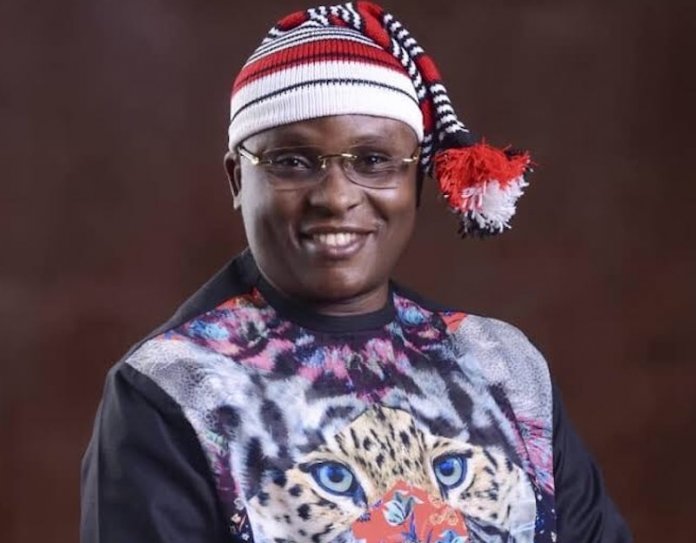 The gains of the Tourism industry cannot be underrated given the benefits it brings for any nation. Due to its role as a commercial activity that creates demand and growth for many more industries, tourism not only contributes towards more economic activities but also generates more employment, revenues and play a significant role in development.

Having noted the import of the sector, Mr Chibuzor Onyema, a tourism entrepreneur, recently advocated for the Eastern Nigeria Tourism Enterprise Resource (ENTER) as a blueprint for South-east and South-south governments for the development of the zones.

Onyema stated that this would serve as a strategic compliment or alternative to oil as a mono economic source for the zones’ development.

Addressing a virtual press conference in Lagos with select media, Onyema who is one of Nigeria’s brightest brains in domestic and international tourism operations, described the domestic tourism Enterprise Resource as capable of creating initial minimum 1000 jobs across the South-south and South-east States, and indeed other Northern and South-western States if well implemented.

“Since international tourism is no longer viable”, he noted, the Eastern Nigeria Tourism Enterprise Resource projects was an innovative way by which the Niger-Delta could translate the outcome of the COVID-19 Pandemic into good fortunes.

“My 11 years of continuous engagement as an internationally certified tourism operator in the United States of America, Southern Africa and locally with Nigerian Tourism Development Corporation (NTDC) gave me a bird’s eye view that underscored this research. This could allow for maximum job creation and effective youth engagement”, he stated.

Reacting to the development, His Royal Highness Igwe (Dr.) Patrick Acholonu, the Igwe of Orlu ancient Kingdom of Imo State, who graced the press conference, endorsed the project and congratulated the founder of ENTER for his foresight.

Igwe Acholonu called on Niger-Delta Governors and those of the Northern and South-western States to engage Onyema in exploring effective ways to fully benefit from this free and cost effective project in their various states, in the overall interest of their citizens.

Onyema, a Babcock University alumnus, is President/CEO of Elastic Tours Limited. He doubles as a Chartered Tour Operator and Lifestyle Instructor. 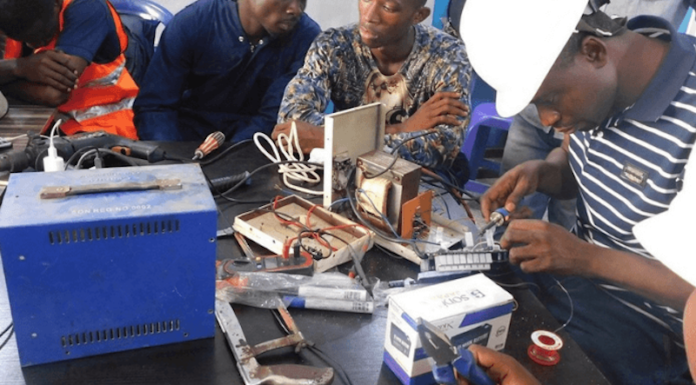