Sub-Saharan Africa has witnessed a consistent decline in capital market activities in the last few years as turnover in different segments of the market is dropping. Recent data released Refinitiv, one of the world’s largest providers of financial markets data and infrastructure, showed investment banking fees in first half of 2020 was the lowest ever since 2012, just as deals in mergers and acquisitions also dropped. Bamidele Famoofo reports

Investment banking fees in sub-Saharan Africa reached an estimated US$64.5 million during the second quarter of 2020, half the value recorded during the first quarter of 2020 and the lowest quarterly total since first quarter in 2012. Data provided by Refinitiv, formerly the financial & risk business of Thomson Reuters, is one of the world’s largest providers of financial markets data and infrastructure, showed that US$196.1 million worth of fees were earned in the region during the first half of 2020, down 27 per cent from last year and a six-year low with fee declines recorded across M&A advisory, debt capital markets underwriting, and syndicated lending.

Investment banking plays a crucial role as mediator between companies that issue securities and the individuals or entities wishing to purchase them. In this respect, investment banking operates along two main lines: a “buy” side and a “sell” side. “Buy” side operations include services such as securities trading.

”Debt capital markets underwriting fees declined 45 per cent to US$26.2 million, marking the lowest first half year total for bond fees in the region since 2016. Advisory fees earned from completed M&A transactions generated US$43.4 million, down 50 per cent year-on-year to the lowest first half level since 2005, while syndicated lending fees fell 36 percent to a six-year low of US$71.5 million”, the report showed.

In the period under review, equity capital markets underwriting fees increased by 164 percent year-on-year to US$55.1 million. Government & Agency fees accounted for 26 per cent of total investment banking fees earned in the region during the first half of 2020, up from 14 per cent during the same period last year.

The value of announced M&A transactions with any Sub-Saharan African involvement reached US$10.3 billion during the first six months of 2020, 44 per cent less than the value recorded during the same period in 2019, and a two-year low. The number of deals declined 18 percent over the same period. After just US$424.5 million worth of deals were recorded in April, marking the lowest monthly M&A total since October 2005, activity increased for two consecutive months to reach US$3.0 billion in June, a nine-month high. Deals with a sub-Saharan African target declined 76 percent by value to an eighteen-year low of US$3.2 billion, as domestic M&A within the region declined 71 per cent from last year and the combined value of inbound M&A deals reached just US$1.2 billion, the lowest first-half level in more than two decades.

The largest deal involving a sub-Saharan African target was announced at the end of May – Afrimat’s US$644.3 million acquisition of South African mine operator Unicorn Capital Partners. Deals in the materials sector accounted for 46 per cent of sub-Saharan African target M&A activity during the first six months of 2020. South Africa was the most targeted nation, followed by Uganda and Nigeria. Outbound M&A totalled US$3.6 billion during the first six months of 2020, 67 per cent more than the value recorded during the same period in 2019, despite a 22 percent decline in the number of deals. With advisory work on 11 deals with a combined value of U$1.7 billion, JP Morgan holds to the top spot in the financial advisor ranking for deals with any sub-Saharan African involvement during the first six months of 2020.

Sub-Saharan African equity and equity-related issuance totaled US$1.5 billion during the first half of 2020, 16 per cent more than the value recorded during the same period last year, but lower than every other first half total since 2009. The number of deals recorded declined by 29 per cent to the lowest first half tally since 2009. Only one initial public offering was recorded during the first six months of the year. Malawian telecoms company, Airtel Malawi, raised US$28.7 million on the Malawi Stock Exchange in February. JP Morgan took first place in the sub-Saharan African ECM underwriting league table during the first six months of 2020.

The African Development Bank raised $3 billion in a “Fight COVID-19” social bond at the end of March to help alleviate the economic and social impact the Coronavirus pandemic will have on livelihoods and economies in the region. With this deal, and Ghana’s US$3 billion Eurobond in February, sub-Saharan African debt issuance totalled US$8.9 billion during the first quarter of 2020, the second-highest first quarter DCM total in the region of all time. Only US$1.9 billion was raised during the second quarter, taking the value raised during the first six months of 2020 to US$10.7 billion, down 14 per cent from last year and a four-year low. Deutsche Bank took the top spot in the sub-Saharan African bond underwriter ranking during first half of 2020 with US$1.7 billion of related proceeds, or a 16 per cent market share. 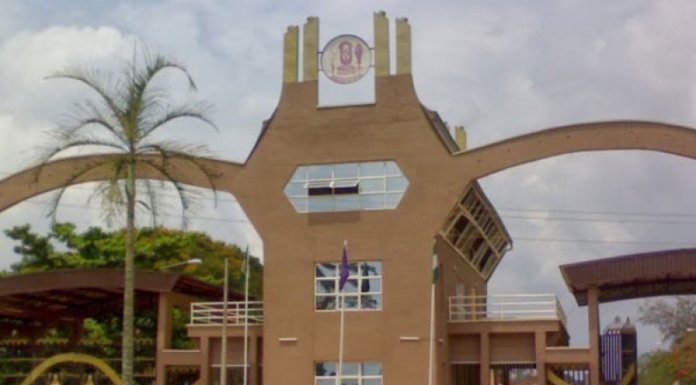