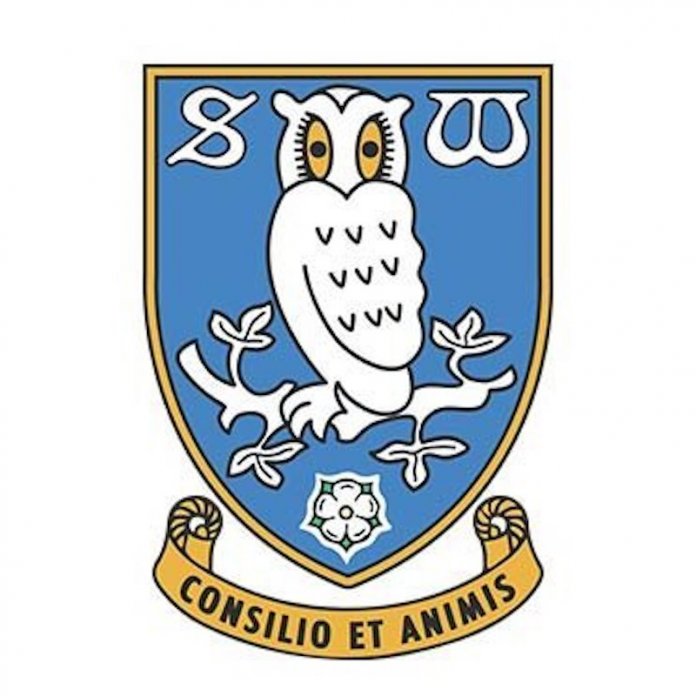 The sanction, given out by an independent disciplinary commission, will be applied to next season’s Championship table.

The EFL statement said Sheffield Wednesday “should not have included profits from the sale of Hillsborough Stadium in the club’s financial statements for the period ending July 2018”.

The commission did, however, clear Wednesday of acting in bad faith with the EFL.

The EFL statement read: “An independent disciplinary commission, appointed under EFL Regulations, has ruled that Sheffield Wednesday will receive a 12-point deduction for breaching the League’s Profitability and Sustainability Rules for the three season reporting period ending with Season 2017/18.

“The sporting sanction will take effect in season 2020/21.

“The club was charged in November 2019 and referred to an independent disciplinary commission, which conducted a full hearing at the end of June 2020, before finding the club guilty based on the fact that the club should not have included profits from the sale of Hillsborough Stadium in the club’s financial statements for the period ending July 2018.

“The club was found not guilty of a further charge of breaching its duty of utmost good faith to the EFL by deliberately concealing information from the League in respect of filings made in respect of the Profitability and Sustainability Rules.”