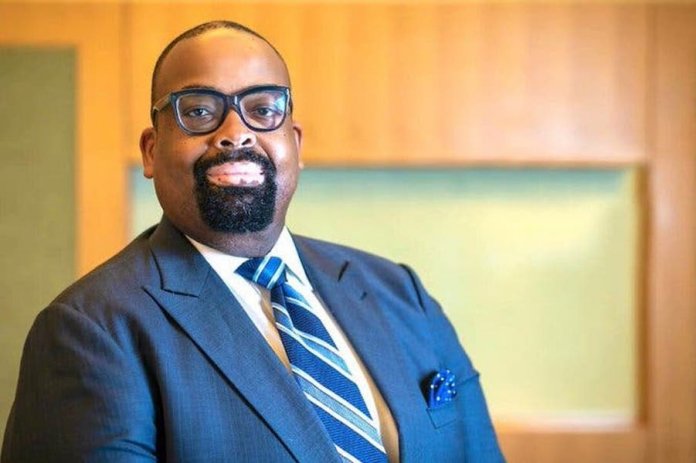 Mr Olumide Akpata has been declared winner of the Nigerian Bar Association (NBA) presidential election 2020, which held electronically between 11pm on Wednesday and 11pm on Thursday.

The Chairman of the Electoral Committee of the (ECNBA), Chief Tawo Tawo (SAN), declared Akpata winner having scored majority of the votes cast in the election.

According to the ECNBA, Akpata polled 9,891 votes to defeat Dr Babatunde Ajibade (SAN) and Mr Dele Adesina (SAN) who scored 4,328 and 3,982 votes respectively.

Although a total of 29,636 lawyers were accredited to vote in the e-election, however only 18,256 succeeded in casting their ballots.

Before the conclusion of the election, the third contestant Mr Adesina had alleged substantial irregularities and non compliance with the NBA Constitution and subsequently called for its cancellation.

Adesina in a petition dated July 30, 2020 and addressed to the national Secretariat of the NBA, said that the whole electoral process from the on set was faulty and as such its outcome cannot be reliable.

“Upon the receipt of the Verified Voters list published about five hours to the commencement of the election, my team and I after painstaking perusal of the list observed that the list contained grave errors of omission and commission including but not limited to the following; names of purported lawyers without branches ascribed to them and serial number 25171 to 29635; names of lawyers under the subheading, “international diaspora” from serial number 12182 to 12268″, a clear violation of the provisions of the Constitution of the NBA”, he said.

Other anomalies cited by Adesina include alleged inflation of the list of some branches; deletion of Names of Members removed from the Final List while names of many members found their way to branches other than their own.

Adesina further stated that he took the matter up in a telephone discussion with the other two candidates, and “A preferred suggestion was made that the matter be taken up informally with the committee members in the interest of the integrity of the Association”.

He disclosed that after he did with the President of the NBA and a member of the Electoral Committee, some explanations were made though unsatisfactory by which time voting had actually started.

“The Electoral Committee admitted this error in their Statement No. 019 when they said among other things that “the situation is regretted but arose because members in the course of Verification did not fully update information on their current Branches and/ or sex.” Yet, nothing was done to rectify the situation.

“In addition to the above, several observations and protests have been made by different members of our Association which questions the integrity of the process as well as the result of the process”, he added.

Some of the branches which protested according to him include Ibadan, Ado-Ekiti, Gombe, Katsina, Birnin-Kebbi, Yobe, Kaduna and Enugu. The protesters had claimed that they did not receive the link to vote and some of those who received the link could not vote.

“Several cases of reported disenfranchisement by members whose names were not on the list. A Senior Advocate of Nigeria who contacted the helpline line to lodge his complaint was told that it is because he did not have his SAN’s number. Query! Is SAN’s number a requirement?

“Issues were also raised on the security of the NBA Membership Portal. On the 9th of July 2020, a letter was forwarded to the Chairman of the Electoral Committee raising several issues on the need for a credible Voters List and the need to know the service provider with a view to interrogate the process. This letter was flagrantly ignored by the Committee.

“As at the time of writing this statement, at 2:00 pm, the System confirmed the following figures:
Total Registered Voters: 29,635
Total Votes Cast (including those who abstained): 14,941
Total Undelivered Notices to Prospective Voters: 14,879, the addition of votes recorded plus Notices yet undelivered amounted to 29,820 which is 185 votes over and above the total number of voters on the Voters Register.

“It is also significant to note that the dystem used for this election was said to have been registered the very day the election was to start and MoU was signed on that same day. This was done all alone by the President of the NBA. There was no opportunity to interrogate the system before the commencement of the election in order to determine its vulnerability, security and capacity. The inability to deliver 14,000 notices to prospective voters 13 hours after the commencement of the Election is not only evidence of lack of capacity on the part of the System but also a clear disenfranchisement of these prospective voters.

“I call on you Mr. Chairman and Members of the Electoral Committee of the Nigerian Bar Association to cancel this sham election. It is needless to say that if the process is bad, the product cannot be good”, he said.

Earlier his support group citing similar grounds called for the suspension of the election. 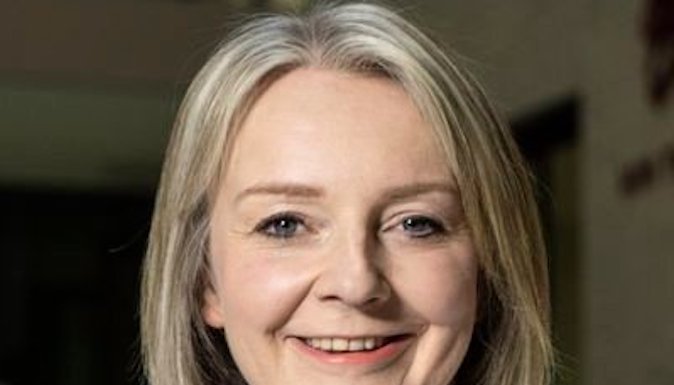