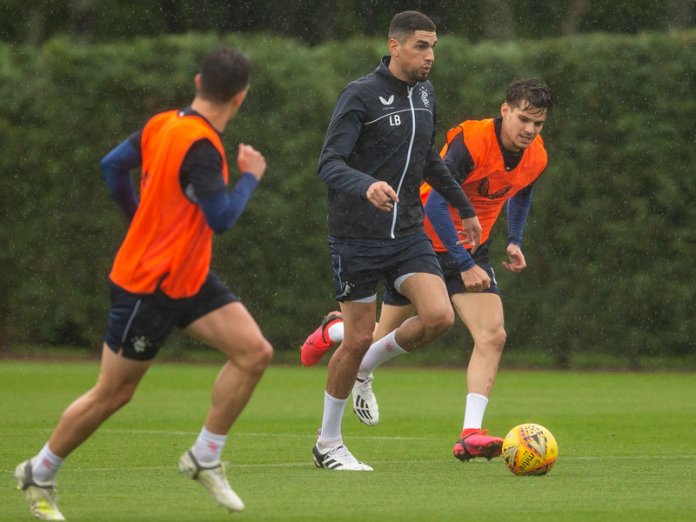 The former Brighton defender trained with the Gers for the first time on Monday after linking up with the club on a free transfer last week.

“Great feeling to finally get started and join up with the squad at Murray Park this week #RangersFC,” Balogun tweeted.

The 31-year-old featured for Wigan Athletic in the second half of the just concluded Sky Bet Championship season.

Balogun will add further competition in the centre of defence, following the injury to Niko Katic.

The Nigeria international played previously for Werder Bremen and Mainz among other clubs he featured for in Germany before he switched to Premier League club Brighton & Hove Albion in 2018.

Rangers will start the 2020/21 campaign with an away game against Aberdeen on Saturday.

According to the Scottish Sun, the Scottish Premiership giants are set to open talks with Bordeaux over the potential transfer of the Nigeria international.

Maja has been tipped as a possible successor to Alfredo Morelos who has been linked with a move to Lille.

Rangers already have two Nigerians on their books with Balogun having recently joined Joe Aribo at Ibrox Stadium from Wigan.

Maja, 21, signed for Bordeaux from Sunderland in January 2019 and scored eight goals in 24 appearances across all competitions in the 2019/20 season.