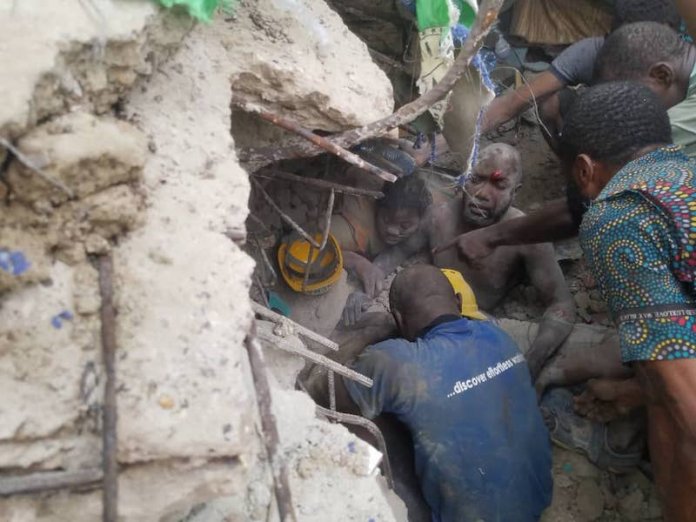 No fewer than 15 persons escaped death by a whisker Wednesday when a one-storey building collapsed in Dangawon Jingau Street in Kurna Asabe area of Dala Local Government Area of Kano State.

The spokesman of the state Fire Service, Mr Saidu Muhammad, who confirmed the incident to THISDAY, said: “We received a distress call from Kurna Fire Station at about 12:30am that there was a collapse of a building at Kurna Dangawan Jingau Street.

“One person was trapped by name Abdulrashid Danjuma of about 45 years.”

He said the wounded person, Danjuma, has been taken to the hospital for treatment.