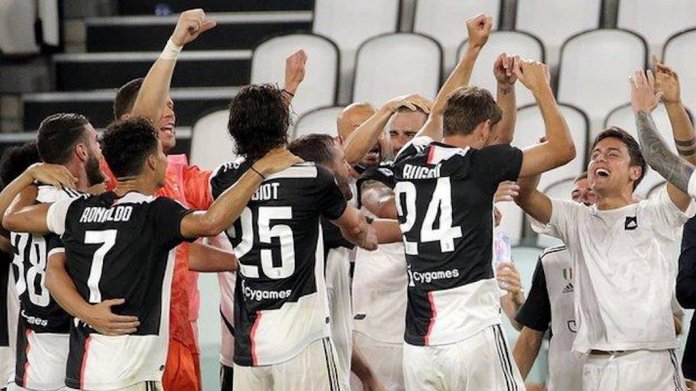 Mathematically, second-placed Inter Milan can only get to 82 points, one fewer than Juventus’s current tally of 83. Atalanta,

Maurizio Sarri’s side are the only team to win nine consecutive titles in one of Europe’s top five leagues.

It extends their own record, which Bayern Munich had matched in June.

Ronaldo missed the chance to get closer to Ciro Immobile’s tally of 34 at the top of the Serie A goal charts as he struck a penalty against the crossbar in the final minutes. 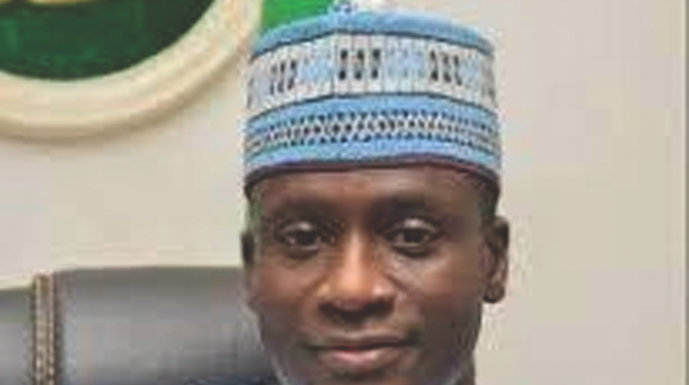