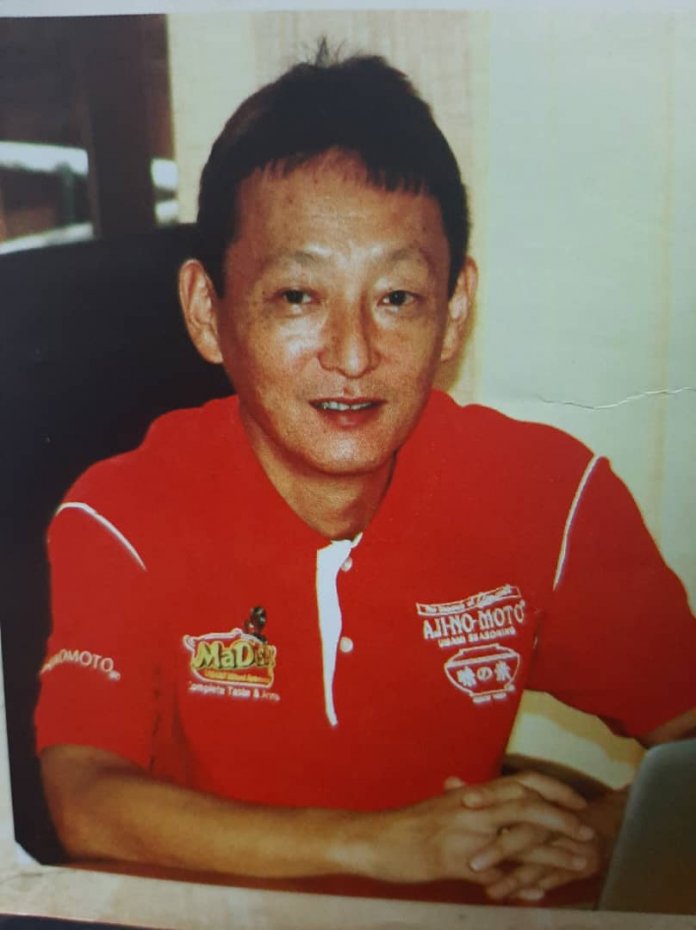 As part of activities to mark the Umami Seasoning Day, Nigerian food experts and the West African Seasoning Company Limited (WASCO) have emphasized the safety associated with the use of Ajinomoto Umami food seasoning.

The Umami Seasoning Day is celebrated on July 25 every year to raise awareness on the importance of the Umami seasoning popularly known as Ajinomoto Glutamate (MSG) in cooking and its safety for consumption as it brings delicious flavor to global cuisines.

The day is also aimed at educating people for better understanding and appreciation of Umami and its essential role in food consumption.

According to the Managing Director, WASCO, Mr. Niki Junichi, the safety of Ajinomoto has long been scientifically proven and its safety approved by authorised agencies of the United Nations.

He said: “An extensive body of research which has been reviewed by scientists and governments around the world, including the US FDA , the American Medical Association, experts of the UN’s Food and Agriculture Organisation, World Health Organisation and the European Commission’s Scientific Committee for Food demonstrates that glutamate is safe” he said.

Junichi noted that based on its safety, Ajinomoto Umami Seasoning was consumed in over 130 countries, adding that the usage of MSG was to enhance taste and also increase deliciousness of food.

Ajinomoto Umami seasoning, according to him, has been safely used as food ingredient since 1908 after it was discovered by a Japanese scientist, Dr. Kikunae Ikeda.

He assured that the company was committed to bringing out the natural taste in cooking through safe and cost-effective seasonings, urging Nigerians to dispel any myth or misconception about Ajinomoto.

“Umami substance is present in most natural foods such as meat, seafood, vegetables, cheese and milk. Glutamate is also abundant in breast milk. Umami seasoning enhances taste of dishes and is a universal taste. It is one of the five basic tastes along with sweet, sour, salty and bitter. Ajinomoto is simply made from sugarcane through the natural process of fermentation”, he explained.

“The benefits of the seasoning include enhancing and promoting the deliciousness of our meals, it is economical, it reduces salt intake and it is rich in glutamate one of the free amino acids. Almost all seasoning contains MSG”, Shallangwa said.

Affirming the safety of glutamate is Prof. Abiodun Sanni of the Department of Microbiology, University of Ibadan, who wants Nigerians to work with facts and not rumours, stressing that glutamate has no health issues as purported in some quarters.

Asking consumers to always work with fact and evidence and to dispel misguided information and misconception about Ajinomoto, a lecturer in the Department of Human Nutrition and Dietetics, College of Applied Food Sciences and Tourism, Michael Okpara University of Agriculture, Umudike, Dr. Helen Henry-Unaeze, said there is no food that is tasty without a glutamate.

“Ajinomoto Umami Seasoning enhances the taste of food. It brings out the flavor of a wide variety of savory foods and makes them palatable. MSG can also be used to reduce the amount of sodium in foods—it contains 1/3 percent less sodium than table salt”, she said.

Henry-Unaeze pointed out that a lot of studies have been carried out on the safety of MSG which confirmed it to be safe for human consumption.

According to her, MSG is not associated with any known health condition in all the researches done so far both locally and internationally as claimed in some quarters.