The House of Representatives has resolved to sue the Minister of Niger Delta Affairs, Godswill Akpabio, for criminal perjury and civil defamation.

Speaker of the House, Hon. Femi Gbajabiamila, who made the disclosure at the commencement of plenary on Thursday said the decision was sequel to the failure of the Minister to publish names of members of the National Assembly he alleged were beneficiaries of 60 percent of contracts in the Niger Delta Development Commission (NDDC).

The House had on Tuesday given
Akpabio a 48-hour ultimatum to publish the names of members of the 9th National Assembly who got 60 percent of NDDC contracts.

Akpabio had on Monday while appearing before the House of Representatives Committee on NDDC, investigating financial malfeasance in the Commission, insisted that 60 percent of NDDC contracts were awarded to federal legislators. 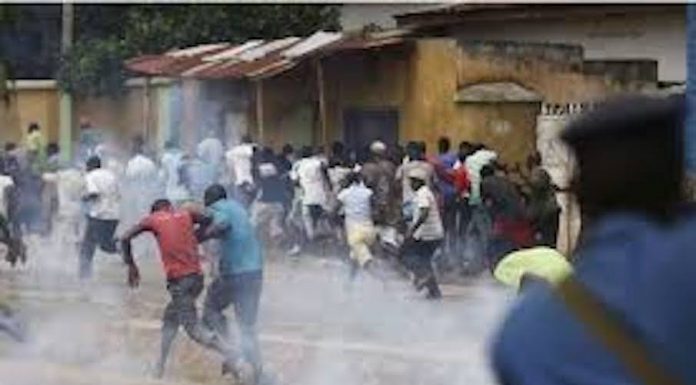