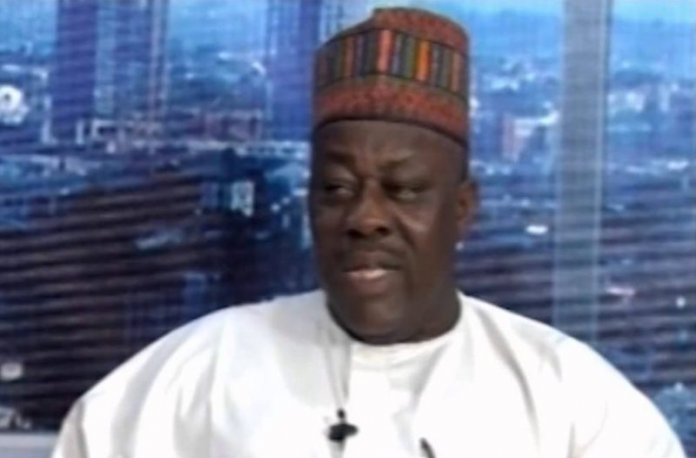 Based on the belief that Niger Delta Development Commission (NDDC), established with the aim of conceiving, planning and implementing projects and programmes for the sustainable development of the Niger Delta area, has failed on its responsibility, the Former Director, Centre for Democracy and Development, Dr. Jubrin Ibrahim, has expressed that the NDDC was not designed to fail but rather was designed to bring development to the Niger Delta based on a long history of Nigeria being dependent on that zone for its revenues.

Speaking on ARISE News live stream on Monday, on the challenges facing the Niger Delta, Ibrahim said rather that the zone itself being in abject poverty and undeveloped, the idea was to direct resources to that zone to ensure they too benefit from the nation’s wealth.

He noted however that what we have seen over the last couple of weeks is that the NDDC has become a terrible exposure of the lack of governance in this country in that billions and billions of naira are simply pocketed by the officials of the agency, by their political superiors and legislators and virtually nothing goes to the development of the zone.

He lamented further that what is really frightening about the whole thing is that this has been going on for decades, adding that what this indicated was the complete absence of monitoring in the nation’s governmental processes.

“For me it is really a challenge of the federal government, which knows that over the years trillions of naira have been channelled to that agency and at the same time it is obvious to everybody that there are no programmes or projects that have been completed by this same agency.

“It should therefore have been cleared long ago but there is something wrong with the way in which the agency is managed. It is simply not being run according to the law establishing it and that basic due process mechanisms are not in effect in the agency”, he said.

Ibrahim who stressed that that there should have been a stop to this a very long time ago, added that such doubtful act is really an indictment of the ant-corruption staff of the present regime, adding, “They have been seeing this for five years and nobody has said anything obviously because people appointed to run the agency are the beneficiaries and they share these resources with their political masters, so nobody was complaining.”

Ibrahim, who stressed that the NDDC is a very relevant agency to keep, however noted that the problem is not with the agency nor the law establishing it or it the objectives defined for it but simply the fact that it is not allowed to do what it’s set out to do and that corruption has completely taken over the agency.

“What we have been observing in recent times is that money is simply shared to people by the agency rather than carrying out the purposes for which it has been established. So, there is absolutely nothing wrong with the agency in terms of its conception, purpose and functions but there is everything wrong with the complete absence of due process mechanisms in the way in which it operates”, he added.