Following a New York police investigation, Tyrese Haspil, former Personal Assistant to the murdered Gokada CEO, Fahim Saleh, has been arrested in connection with the crime.

The 33-year-old was found dismembered and unresponsive in his Manhattan home on Tuesday afternoon, New York Police said.

In a Friday reports, the New York Times said police investigations had revealed Tyrese Devon Haspil, 21, carried out the murder with the motive of getting away with a debt owed to Mr Saleh.

Mr Hapsil is set “to be charged in a criminal complaint with second-degree murder and other crimes.

“Detectives believe that the motive for the killing stemmed from Mr. Saleh’s having discovered that the assistant had stolen tens of thousands of dollars from him, despite the fact that Mr. Saleh had not reported the man and had set up what amounted to a repayment plan for him to return the money, one of the officials said,” the New York Times reported.

“Investigators have also concluded that Mr. Saleh was killed on Monday, the day before his body was found, and that the killer used his employer’s credit card to pay for a car to a Home Depot, on West 23rd Street in Manhattan, to buy cleaning supplies to sanitize the crime scene.”

The killer returned to Mr. Saleh’s apartment the next day to dismember the body and clean up, only to be interrupted by Mr Saleh’s sister who discovered the crime scene.

Saleh, the son of Bangladeshi immigrants, was CEO of Nigerian motorcycle ride-hailing and delivery app Gokada.

“Fahim was a great leader, inspiration and positive light for all of us. Fahim’s vision and belief in us will be with us forever, and we will miss him dearly,” Gokada said on its Twitter account.

He was also a founding partner of Adventure Capital, which invests in startups in developing countries.

According to local media reports, Saleh recently purchased the apartment where he was murdered for about $2.2 million. 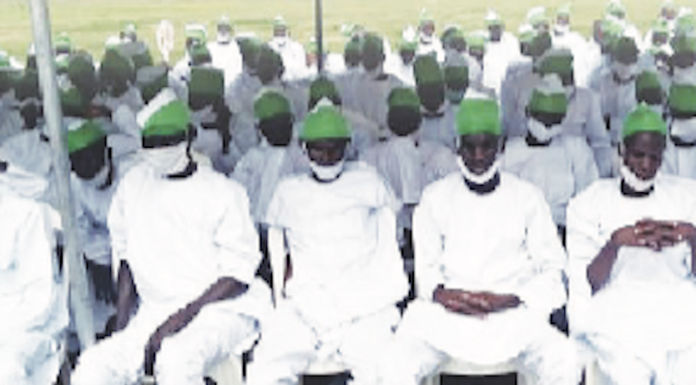