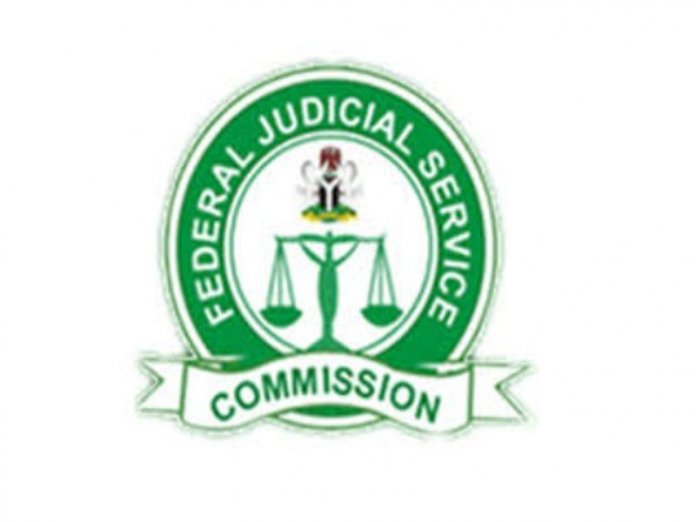 The Federal Judicial Service Commission (FJSC) has revealed that poor budgetary allocation to the judiciary was stalling the appointment of new justices for the Supreme Court and the Court of Appeal.

Secretary to the commission, Bassey E. Bassey, who disclosed this when the House Committee on Federal Judiciary visited the commission, said at the moment, the Supreme Court was operating with only 12 justices, with lots of vacancies to be filled.

Bassey said the judiciary in the country was struggling because the appointment of new justices for the Appeal Court and Supreme Court has to wait as a result of lack of funds to take care of them.

He said ‘This year our budget is the least, very small and in spite of operational activities our budget is extremely small. The judiciary is struggling because the appointment of new justices to the Court of Appeal and Supreme Court has to wait.

“Before you appoint them, you have to make adequate preparations for their welfare and as they are going, vacancies are created and they have to be filled. That is why bulk of the budgets will always be given to the Courts.

“The budget has always been an issue. In 2019, the budget was N100 billion and we have the 2020 slightly above the one of 2019 which is N110 billion. Taking into consideration some of the priority areas like appointment of Justices of Supreme Court, you discover that this is not enough.

“The Supreme Court as at today has 12 Members and they are over working themselves. It is only in Nigeria that we have a Justice of Supreme Court working all through the week. We have to ease their stress because they are elderly.”

In his remarks, Chairman of the House Committee on Federal Judiciary, Hon. Onofiok Luke expressed the determination of the House to synergise and commission towards efficient justice system in the country as contained in the third schedule of the Constitution.