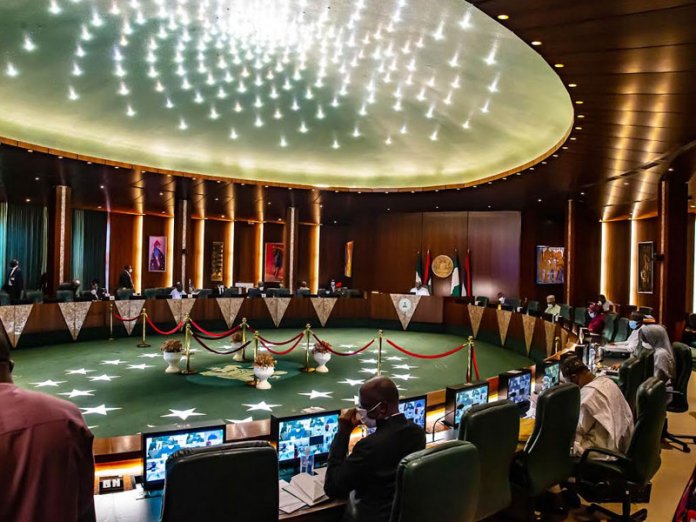 Briefing State House correspondents in Abuja after the virtual FEC meeting presided over by President Muhammadu Buhari, the Minister of State, Budget and National Planning, Mr. Clement Agba, listed other projections in the budget as $40 per barrel oil benchmark, oil production volume of 1.6 million barrel per day, inflation rate of 11.9 per cent, projected gross domestic growth (GDP) rate of three per cent and revenue target of N7.50 trillion.

According to him, even though the projected oil production volume is lower when compared to the earlier projection in 2020 budget as a result of the Organisation of Petroleum Exporting Countries (OPEC) restriction quota, 63 government-owned enterprises (GOEs) have been brought in “to get prices at par.”

The minister added that the budget deficit would be funded by a borrowing and repayment plan as well as sinking funds.

He stated that the Debt Management Office (DMO) has the responsibility to properly guide the federal government on borrowing.

He said: “On projected revenue for 2021, yes I spoke of the various assumptions that have been made in terms of parameters, and those assumptions are what drive revenues that we get and in terms of how you are able to reflate the economy and spend helps your GDP.

“For Nigeria, it was projected that by the end of this year we should have the GDP top at -4.42 per cent. However, with the stimulus, if properly done and executed, we expect that the GDP will improve to about negative -1.8 per cent.

So, in terms of the revenue projection, for 2020 it was N5.84 trillion but for 2021 we expect that it will be N7.50 trillion.
“Even though oil production is much lower than our capacity because we are restricted by the OPEC+ quota in order to get the prices at par, we have brought in 63 Government-Owned Enterprises(GOE).

“We are bringing them into the budget in order to be able to shore up the budget by additional N2.17 trillion, hence we are saying we are projecting a larger budget size for 2021 over and above the N10.84 trillion for the revised 2020 budget.

“When you look at the N7.5 trillion and the expectations to spend N12 trillion, yes definitely there will be a gap and that gap has to be financed.

“Is there a plan for borrowing payment? Yes, there is. Even in the 2020 budget, we had provisions to repay debt and in the 2021 projection, there is a provision to repay debt. “There is a sinking fund, we look at the ratio and ensure that we are able to pay our debts. Of course, that is why we have the debt management office to run those numbers and advise us.”

editor - September 24, 2020 1:26 am
6
Popular American author and speaker, Natalie Golberg, has written a lot about writing, including what writers should do when they have no clue about... 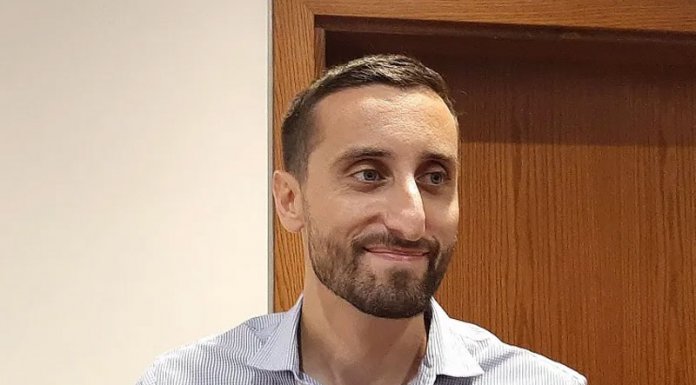 Jumia partners Reckitt Benkiser, others to enable consumers save money

My Video Clip Calling on Obaseki to Return to APC Not Recent, Says Ize-Iyamu