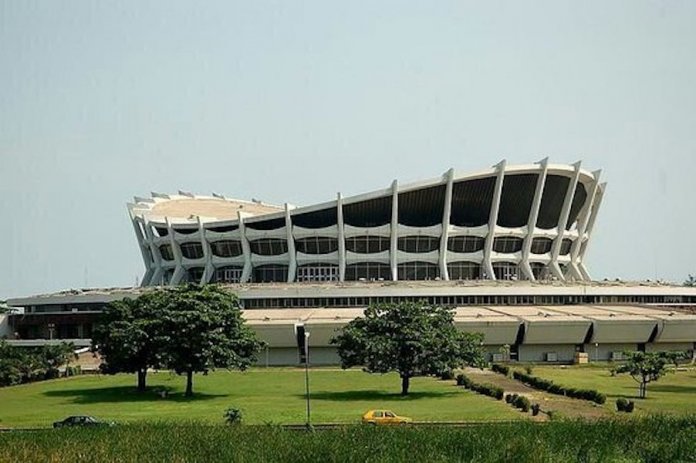 The federal government on Sunday officially handed over the National Theatre complex in Lagos to the Central Bank of Nigeria (CBN) and banks under the aegis of the Bankers’ Committee to commence the renovation of the facility.

The ceremony took place at an event held in Lagos, that had in attendance the CBN Governor, Mr. Godwin Emefiele; Minister of Youth and Sports, Mr. Sunday Dare; Minister of Information and Culture, Alhaji Lai Mohammed; the CEO, Access Bank Plc, Herbert Wigwe; Lagos State Governor, Mr. Babajide Sanwo-Olu, his deputy and other top officials in the state government.

Emefiele thanked President Muhammadu Buhari for approving the handing over of the edifice and its adjoining land to the Bankers Committee.

“The handover of the National Theatre to the CBN /Bankers Committee is indeed timely when one considers the external headwinds facing our economy today.

“The impact of COVID-19 on the global economy and the containment measures that have been put in place to contain the spread of the virus, has led to a slowdown in global growth which has also affected the Nigerian economy.

“In addition to the public health challenge, our country is faced with a revenue shock primarily driven by the 40 percent drop in
crude oil prices between January 2020 and now.

“Given our dependence on crude oil as a major source of government revenue, as well as for our foreign exchange earnings, these challenges have served to reinforce the need for stakeholders to promote policies and programs that will enable,” he said.

In his remarks, Mohammed described the development as a win-win for every stakeholder, even as he assured workers at the theatre of the safety of their jobs.

“We must transform the national theatre to its glory days. The facility is to be transformed to international standard. The new centre would comprise hub for fashion, music, ICT and will have commercial and retail facilities, among others,” he added.

According to the Minister, “no one is hijacking the national theatre, it remains our national heritage.” 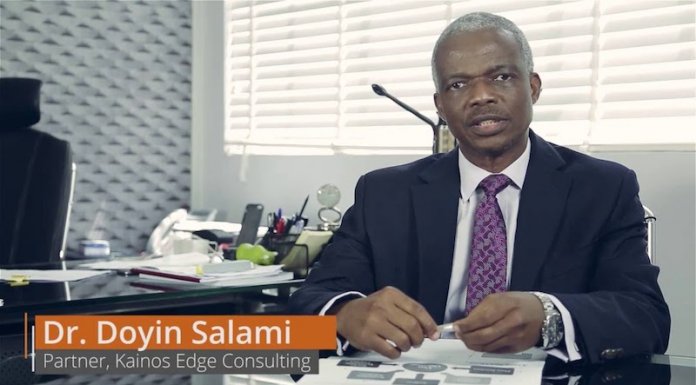