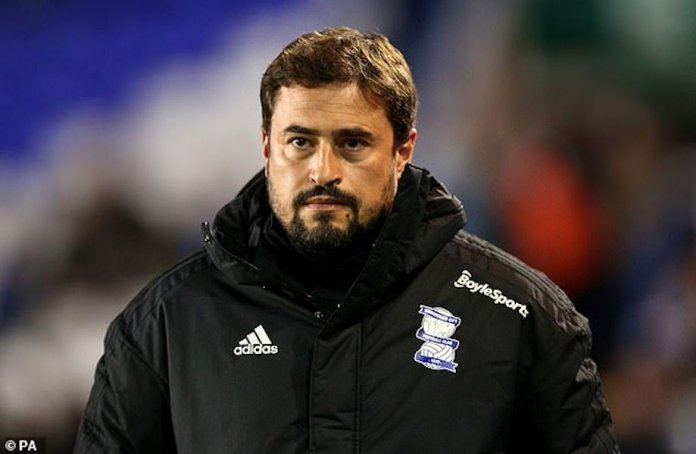 Pep Clotet has left his position as Birmingham head coach after the club’s 3-1 home defeat to Swansea.

The 43-year-old was due to step down at the end of the season, but a 10th Championship match without a win brought his departure forward.

Birmingham are 17th in the table, four points above the relegation zone with four matches to play.

Clotet did not speak to the media after the loss to the Swans and his exit was announced just after 11pm.

A Birmingham statement read: “Pep Clotet has this evening left his position as head coach. He was due to step down at the season’s end but it was mutually agreed that he should relinquish the role immediately.

“The board would like to place on record its sincere thanks to Pep for his efforts during the past two years.

“We will be making no further comment at this time.”

Meanwhile, Swansea manager Steve Cooper has backed Rhian Brewster to remain the man for the big occasion after he started his side’s comeback at St Andrew’s.