As the All Progressives Congress (APC) gets set for its national convention to elect members of its National Working Committee (NWC), a non- governmental organization (NGO), Power Arc Media (PAM), has canvassed the retention of the party’s position of the National Chairman in the South-south geopolitical zone.

The Power Arc Media, in a statement by its Director of Operations, Mr. Tedd Avindigh, reasoned that such a move would create disharmony, disaffection and may adversely affect the already troubled party.

Taking the national chairmanship position out of South-south zone at this time, it argued, would create a sense of loss and would ultimately be counterproductive to the party.

In the spirit of fairness, equity, justice and even development, the group stressed that the position of APC national chairman should remain in the South-south geopolitical zone.

The group said: “It was the wisdom of the stakeholders of the party to zone the office of the national chairman of the party to the entire south and to South-south geopolitical zone in particular after the emergence of President Muhammadu Buhari and Vice-President Yemi Osinbajo to among other things create unity and national cohesion.

“If the agitation by the South-east geopolitical zone to have a shot at the number one position in 2023 is sustained and the South-west zone already had the vice-presidential slot for eight years, it is only logical that the South-south zone retains the position of the national chairman.” 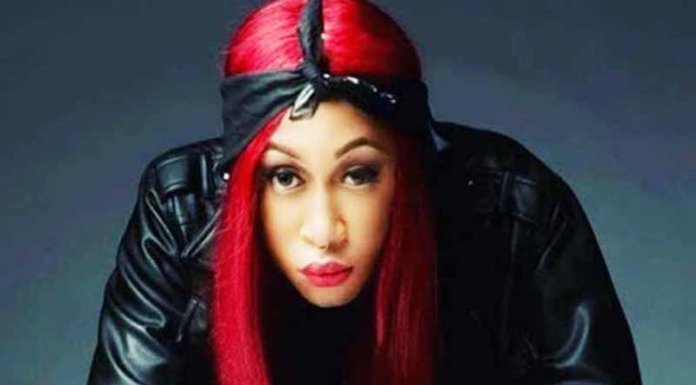