The Independent National Electoral Commission (INEC) Thursday said that 17 out of the 18 registered political parties has notified the commission to conduct their primary election for the main election in the October 10 governorship election.

A statement by INEC National Commissioner and Chairman of Voter Education and Information, Festus Okocha, said, “A total of 17 of the 18 registered Political Parties notified the Independent National Electoral Commission (INEC) of their intention to conduct party primaries for the Ondo Governorship election fixed for 10th October 2020”.

The INEC National Commissioner further said that only the Boot Party that did not give any notification of its intention to conduct primaries for the Ondo Governorship election.

Okoye said this was in compliance with section 85 (1) of the Electoral Act, which makes it mandatory for registered political parties to give the Commission at least 21 days’ notice of any Congress or meeting convened for the purpose of nominating candidates for any of the elective offices specified in the Act.

He said that the details of the political parties and their calendar of Congresses/Primaries (including dates and modes of primaries) have been published on the Commission’s website and social media platforms.

According to him, “By Section 87 (2) of the Electoral Act, Political Parties have the exclusive discretion to determine the procedure for the nomination of candidates which shall be by Direct or Indirect primaries and all the 17 Political Parties notified the Commission of their intention to conduct Indirect Primaries for the nomination of their candidates”.

The INEC National Commissioner said that the political parties were reminded that they are required to submit a comprehensive list of all the delegates eligible to participate in the primaries at least 7 days before the scheduled date.

He said that the INEC portal for uploading nomination forms will open on 21st July and close at 6pm on 28th July 2020, adding, “We urge Political Parties not to wait till the last day before submitting the names of their nominated candidates.

According to Okoye, “Political Parties must observe all the health protocols and guidelines made available to them by the Commission, the Presidential Task Force (PTF) on COVID-19, the Nigeria Centre for Disease Control (NCDC) and the State Government. They must also enforce the policy of “No Mask, No Voting” in their primaries.” 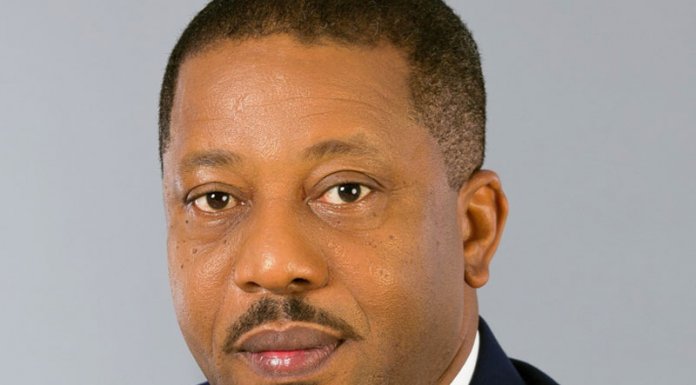