The Elders’ Council of Ohanaeze Ndigbo, Lagos State, has expelled its former Chairman, Chief John Uche, from its fold following what they described as direct plot to tannish the good image and reputation of the incumbent President, Chief Solomon Ogbonna and the entire body for selfish gains.

This came after the chairman of the body was alleged to have accused Ogbonna of rising to the highest position of the famous Igbo social, cultural organisation with a fake academic certificate.

The Ohanaeze Ndigbo Elders announced the expulsion of its former chairman in a communique signed by its leaders, including the President, Chief Oliver Akubueze and the President-General of the Igbo Speaking Community, Lagos State, Chief Sunday Udeh.

“It is most unfortunate that we have been confronted recently with the publications of mischief makers and enemies of progress concerning the academic certificate of the president of Ohanaeze Ndigbo Lagos state, Chief Solomon Ogbonna (Aguene).

“Ordinarily, we would have overlooked the publication because the points raised by the mischief makers were inconsequential, baseless and illogical. More so, their allegations were sentimentalised; not founded on proof and or evidence of facts,” the elders said.

According to them, “we decided to react because it is always good to set the records straight for purpose of history and also to let the general public know the simple truth about (1) the Certificate allegation and (2) who actually the principal mischief maker is in Ohanaeze Ndigbo Lagos State”.

The elders explained further that Uche was expelled on account of his alleged several offences. 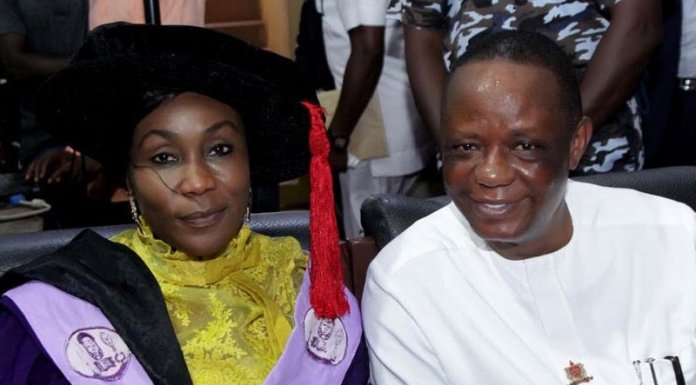