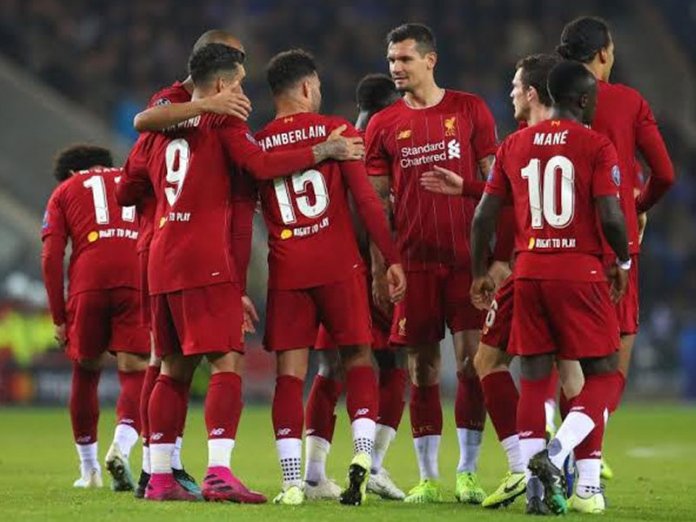 Liverpool marked their first home game since becoming Premier League champions with victory, scoring twice in the second half to see off a stubborn Aston Villa.

The Reds, who were beaten by Manchester City 4-0 on Thursday, were far from their best with the opening goal coming from just their second shot on target, Sadio Mane lashing Naby Keita’s cross in via the underside of the crossbar.

Until then Villa had looked like earning a precious and unexpected point and had even had chances to go ahead themselves, with Alisson parrying away Anwar El Ghazi’s fierce shot early in the second half.

The victory means Liverpool have now won all 17 Premier League games at Anfield this season and extends their winning run at home to 24 league games, stretching back to a 1-1 draw with Leicester in January 2019.

Defeat for Villa means they remain in the relegation zone in 18th, one point adrift of safety and still searching for their first win since the Premier League was restarted.

Liverpool now have 89 points from 33 games and can still break Manchester City’s top-flight record of 100 points in a season with five matches remaining and 15 points available.

This was a welcome return to winning ways for Liverpool in their first Anfield game since a first league title win in 30 years was confirmed.

After the thrashing at Etihad Stadium, boss Jurgen Klopp said that his side had not lost any focus after achieving their main objective, but they were distinctly below par in a scrappy opening half against Villa.

After being given a guard of honour by the visitors before kick-off, Liverpool struggled to get into any sort of rhythm and did not register a first shot on target until shortly before half-time when Mane’s snapshot was comfortably saved by former Reds keeper Pepe Reina.

editor - August 3, 2020 3:58 am
7
BY MAGNUS ONYIBE The bitter and sweet policies of gradually abolishing fuel subsidy regime and guided floating of the naira might have taken a long... 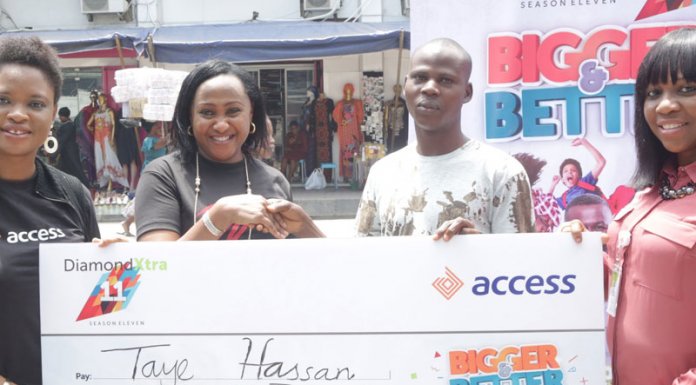 My Deputy, Ajayi Has No Political Value, Says Akeredolu

CCB Yet to File Charges against Magu, Says CCT