The Sendje Berge FPSO is owned by BW Offshore. It is contracted to Addax Petroleum, a unit of China’s Sinopec. Okwori field lies in Oil Mining Lease (OML) 126, south of Port Harcourt.

Energy Voice quoted the maritime security company as saying that the attack on the Sendje Berge FPSO would be unique in West Africa as explosives had been used in the incident.

The use of such weapons has not been previously reported in the region, it said.

“It seems that this was well-coordinated with two speedboats attacking separately so that one was able to draw the security vessel away from the FPSO. That’s not typical piracy modus operandi and from the limited information I have so far, this looks much more like some militant group making a statement of intent,” said Risk Intelligence’s senior analyst, Dirks Siebels.

BW Offshore reported the attack took place at 4:20 am local time. The FPSO operator said nine Nigerian nationals were kidnapped by pirates. None of those remaining on board have physical injuries, it said, and the Nigerian Navy is on the site.

Dryad noted there had been statements from various Niger Delta militant groups critical of the government.

A group under the Coalition of the Niger Delta Agitators has withdrawn its ceasefire, the security company said.

The kidnappers are likely to offer the employees for ransom, Dryad said.

Demands may have a political goal, such as the release of personnel or a cessation of military activity.

editor - August 14, 2020 1:32 am
25
By Akin Osuntokun (DIALOGUE WITH NIGERIA) Quite frankly the bad news is not that my good brother and friend, Obadiah Mailafia has been invited by... 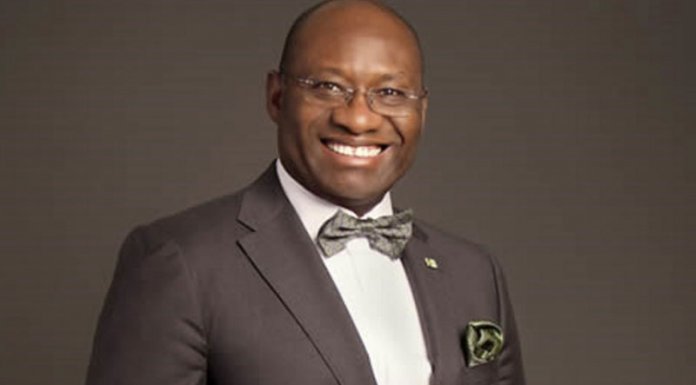