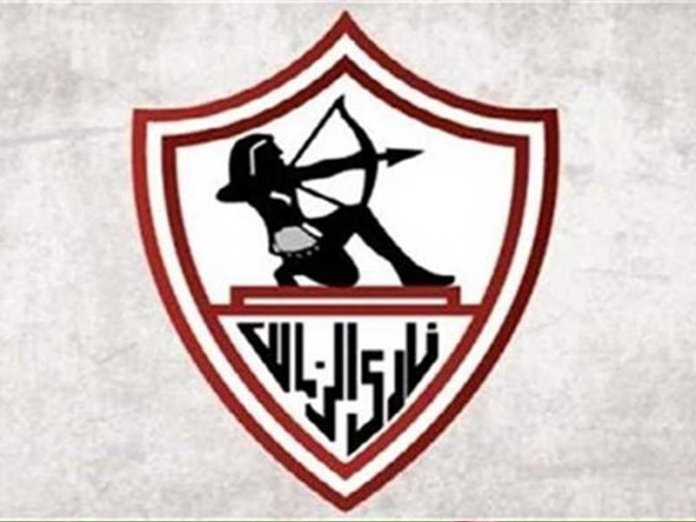 Players of Egyptian Premier League side Zamalek have refused to resume training or return to complete the current season unless “a cure for coronavirus is found.”

Football activities in Egypt are due to return on 25 July after the government allowed teams to resume training this month – despite the growing spread of the virus in Egypt, with more than 66,000 confirmed cases.

Zamalek’s refusal to resume the current campaign comes after the team’s goalkeeper Mohamed Awad revealed he had tested positive for coronavirus on 26 June.

The club’s team captains, Hazem Emam and Shikabala, have issued a statement to announce they will not continue the league.

“We won’t go on the pitch before the coronavirus is gone and a cure is found,” Emam wrote on his Instagram account.

“No-one can force us to risk our lives, especially after our teammate Mohamed Awad tested positive.

“I want to inform you that as one of the team’s captains, my teammates and I won’t sacrifice our lives and the lives of our family members just to resume the league and please (rival club) Al Ahly and the people who support them.”

So far, there are more than 22 cases in the league after tests were carried out on the players.

Emam added in his Instagram post he would seek to raise the issue with the country’s president Abdel Fattah Al-Sisi should the league be resumed.

“The players are ready to do whatever it takes even if it means meeting with his excellency the president to explain to him that the Egyptian FA is sacrificing the lives of his people, just to please a certain club,” he said.

It remains unclear the consequences of Zamalek’s decision on the club’s representation at the CAF Champions League, with the five-time African champions are poised to face Morocco’s Raja Casablanca in the semi-final stage of the competition.