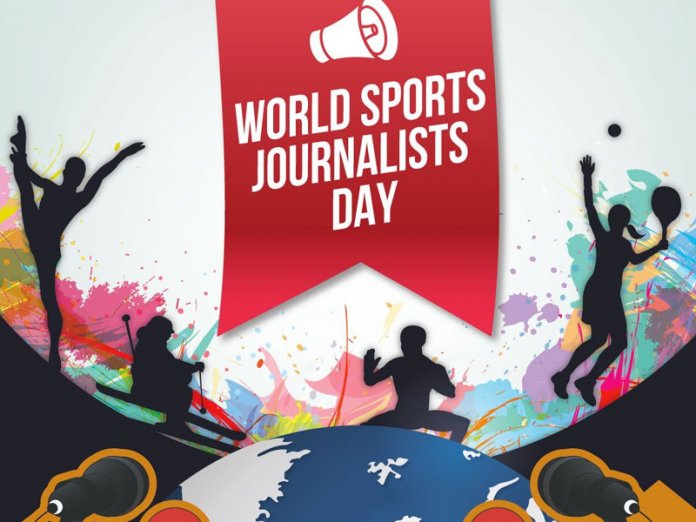 The event is expected to bring together journalists from all over the world and a prestigious group of panelists from all the continents, who will share significant perspectives regarding the challenges that the sports media culture is called to face in this time of change.

As at yesterday, over 686 journalists from 137 countries have already confirmed their participation.

The international panel entitled: “Has Covid-19 Affected Journalists’ Independence and Future?” will bring together some of the most influential voices in the sports media sector.

Also, the European publishing behemoths like La Gazzetta dello Sport, L’Équipe and Marca have accepted AIPS’ invitation to be part of the event. Their Editors in Chief, respectively Stefano Barigelli, Jérôme Cazadieu and Juan Ignacio Gallardo, will share the virtual stage with colleagues from all continents, for the largest sports press conferece in the globe.