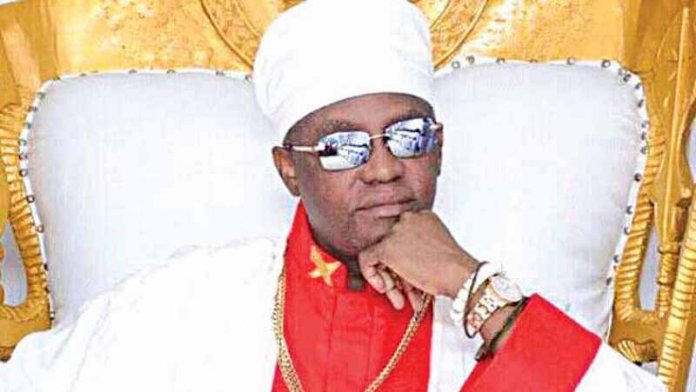 The Oba of Benin, Oba Ewaure II, has denied the dissociated the Palace from an alleged insult on the person of President Muhammadu Buhari.

In a press statement issued yesterday by the Secretary, Benin Traditional Council (BTC), Mr. Frank Irabor, the monarch described as “fake news” the trending video on social media anchored by one Eranomigho Edegbe, who hurled invectives at Buhari, claiming he had the authority of the monarch.

The statement also condemned the aspersion cast on the persons of the sacked National Chairman of APC, Mr. Adams Oshiomhole and business mogul, Capt. Hosa Okunbo, in the same video.

The statement went further to clarify that the relationship that existed between the Palace and the President which date back to his days as the head of the Petroleum Trust Fund (PTF), was still being maintained.

The Palace maintained that it would not only continue to pray for the well-being of the President, but would also continue pray for the success of his administration.

According to statement, “for the purpose of clarification, and to set the record straight, His Royal Majesty wishes to make it categorically and irrevocably clear that the said video and the contents therein was not commissioned nor was it encouraged by the Oba.

“We condemn in the strongest terms the malicious attacks on the integrity of the President and all other persons whom the video seek to malign.

“We wish to state unequivocally that our love for the President is unparalleled as the relationship shared date back to days of the late Oba Erediauwa, the immediate past Oba of Benin, which has been extended to the present monarch.

“We also wish to state that Oshiomhole has always respected not just the traditional institutions in Edo, but also the Palace of the Oba of Benin. His affection for our father who adopted the Comrade as a son is well known. This relationship was also further reinforced during his tenure as the Governor of Edo State.

“Capt. Hosa Okunbo is an illustrious son of the Palace of the Oba of Benin; thus, there can be nothing but goodwill and positive prayers for this distinguished son of Benin Kingdom.

“These utterances and behaviour of Edegbe and his cohorts show that they are not happy and comfortable with the cordial relationship between the Palace of the Oba of Benin and the Presidency.

“Furthermore, it shows that some disgruntled elements like Edegbe have deep animosity against Oshiomhole and Okunbo.”

While warning that the said video be disregarded, the palace warned that further attempt to bring it into disrepute, “shall be met stiffly within the parameters of the laws of the Federal Republic of Nigeria and the traditional processes of the Benin kingdom.” 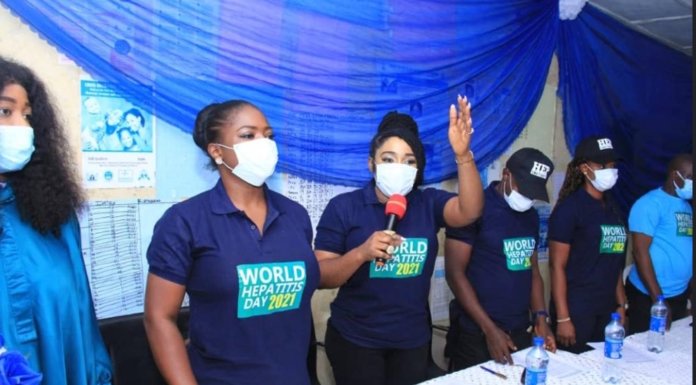