River State Governor, Mr. Nyesom Wike, has appreciated President Muhammadu Buhari for approving the N78.9 billion as reimbursement for the amount spent on executing some federal road projects in the state

Wike also used the opportunity to invite the president for a state visit.

The federal government had approved the disbursement N78.9 billion as reimbursement for the amount spent on executing some federal road projects in the state, including Port Harcourt-Owerri road.

The approval for the refund was granted at the virtual Federal Executive Council (FEC) meeting presided over by Buhari on June 3.

In a advertorial in some national newspapers, Wike thanked the president for approving the refund, saying the gesture has shown Buhari’s love for the people of the state and as a president for all.

The governor said his administration is willing to work with the federal government to develop the state.

“I wish to on behalf of the government and people of Rivers State appreciate and most sincerely thank you for graciously approving the refund of the sum of N78.9 billion to Rivers State Government, as cost of the execution of federal government road projects in Rivers State,” Wike said.

“Let me also through you thank the Vice President, His Excellency Professor Yemi Osinbajo as well as other members of the Federal Executive Council for the support they provided for our request.

“Mr. President has by this remarkable and heart-warming gesture shown not only your love for the government and people of Rivers State, but also demonstrated expressly that you are indeed a president of every state of the federation and Nigerians.

“I assure you that Rivers State Government is willing and ever ready to cooperate and partner the federal government to advance the development aspirations of Rivers State in particular, and our nation in general.

“I wish to, therefore, appeal to Mr. President to kindly obliged us a state visit, when invited to see what we have accomplished for the state and our people with the money.

“Once again, thank you Mr President, and please, be assured of our profound esteem, as always.”

Wike is a known critic of the Buhari administration. He once accused the federal government of playing politics with COVID-19.

He alleged that federal authorities were working to compromise the health protection system of the state and make it vulnerable to the disease.

editor - June 24, 2021 1:52 am
10
By Olusegun Adeniyi As I have often argued on this page, the connecting thread for the variants of violence we are witnessing across Nigeria is... 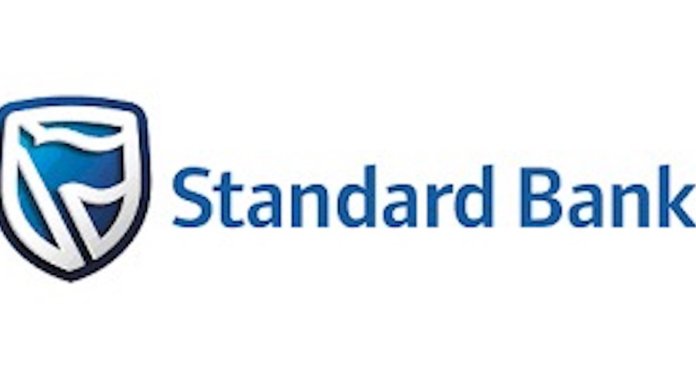