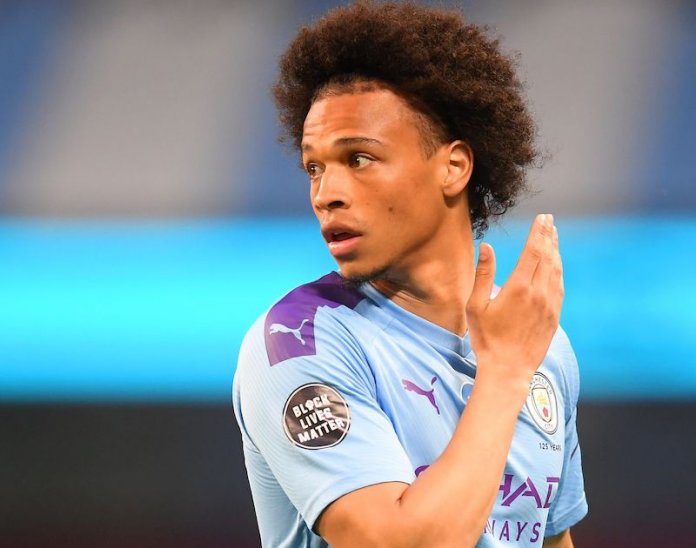 Manchester City have agreed to sell winger Leroy Sane to Bayern Munich in a deal that could earn them £54.8m.

The Germany international will join the Bundesliga champions for an initial fee of about £44.7m, with add-ons which could increase it by more than £10m.

Sane, 24, joined City from Schalke in 2016 for £37m and has claimed two Premier League titles with the club.

He was a key part of the team that won a domestic treblelast year, but has been injured for much of this season.

City manager Pep Guardiola said last week that Sane, whose present deal was due to expire at the end of next season, had refused the offer of a new contract and wanted to leave.

The player is now set to travel to Germany in the next 24 hours to complete the transfer.

Although he cannot play for Bayern in the Champions League this season, it is understood Sane will not return to City and has played his final game for the club.

City have also negotiated a 10% sell-on clause, with the fee representing their largest ever outgoing transfer deal.

It is understood City were unwilling to get close to the estimated £20m annual salary Sane will receive from Bayern.

Although the Premier League club did have the option of keeping him for the final year of his contract, they felt it would have been counter-productive under the circumstances.

Quite apart from the player’s desire to leave, and potentially do so for nothing in 12 months’ time, Sane is yet to prove his fitness after suffering a major knee injury during the Community Shield in August.

City also believe they have are plenty of strength in wide positions, with Phil Foden, Riyad Mahrez, Bernardo Silva and Raheem Sterling all options.

Sane has been in the matchday squad for all four City games since the season resumed earlier this month.

However, his only appearance was for 11 minutes as a substitute in the 5-0 win against Burnley last Monday.

Sane departs the Etihad having made 192 appearances for City, scoring 52 goals.