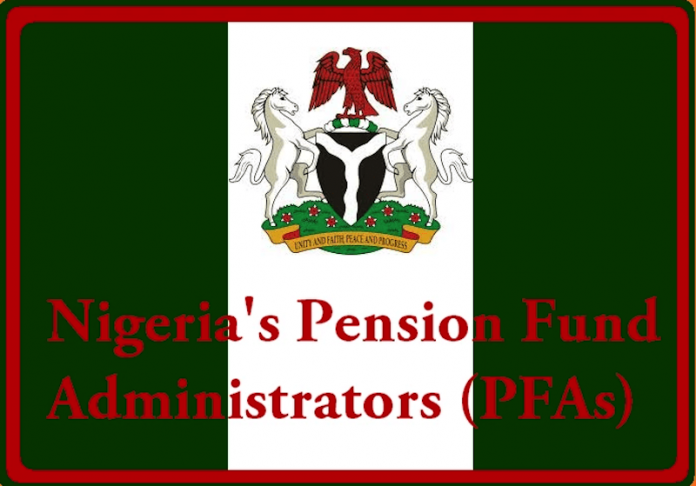 Pension Fund Administrators (PFAs) have been advised to tap into the inflation-adjusted returns in the private equity (PE) and Venture capital space.

The Central Bank of Nigeria had last year barred PFAs from investing in OMO instruments, thereby limiting the investment vehicles available for the firms.

As at April 2020, data available from Pencom showed that PFAs were holding 66.25 per cent of their assets in FGN securities with FGN bonds getting 54.55 per cent and Treasury Bills (including OMO) getting 10.67 per cent.

“This huge exposure has left pension managers in a tight space, given the CBN has banned non-banking local corporates from accessing the OMO market of which holds over eight per cent (c. N1 tn) of their total assets. This implies these funds must be rotated to different asset classes,” FSDH analysts stated.

The Lagos-based financial institution noted that the contribution of PFAs to growth of the venture capital and private equity ecosystem remains quite abysmal.

PFAs exposure to PE funds stood at 0.31 per cent of total pension assets, according to the report.

It pointed out that the PE and venture capital space had been left for foreign investors to dominate and reap the successes.

“Considering the increasing success stories being recorded and the technology age of the Nigerian economy, supporting PE firms with a focus on using technology to redefine and disrupt processes, would be very viable.

“Examples of recent success stories include; Interswitch, Iroko TV, Flutterwave, Paga, Hotels.ng, Paystack, Farmcrowdy, Thrive Agric etc. While these ventures are riskier and do require long term patience, we believe PFAs whose asset base typically consist of long-term funds are well poised to tap into the impressive inflation-adjusted returns in the PE and Venture capital space,” it stated.

PFAs and Nigerian institutional investors have had to combat sustained pressure on generating above inflation returns, on their clients’ Retirement Savings Accounts (RSAs), in the face of growing liquidity and reducing investment opportunities.

According to data from CBN, over the next 6 months, N7.6 trillion (US$20.1bn) worth of T-Bills and OMO instruments would be maturing. The analysis of data from the National Pension Commission (PENCOM) estimated that PFAs’ share of this sum is about 15 per cent, which implies an absolute value of N1.1 trillion, of which about N867.1 billion of the sum are open market operation (OMO) instruments.

FSDH in the report also pointed out that when the organic growth of pension contributions and possible half-year dividend payments from major banks are factored in, PFAs would be awash with robust liquidity in third and fourth quarters.

“Most PFAs are already significantly exposed to FGN securities, particularly bonds. Thus, similar less risky instruments for consideration, are corporate debt and money market instruments. Nigerian PFAs currently have a 1.44 per cent and 6.53 per cent exposure to commercial papers and corporate bonds respectively, which leaves some room to increase exposure.

“However, while several corporates have taken advantage of the low interest rate environment, the amounts raised by these corporates have been inadequate to absorb the robust liquidity with PFAs. As a result, we believe with less risky fixed income instruments in short supply and interest rates continuing to dip on robust liquidity, PFAs would need to take on more risk to generate superior inflation-adjusted return on their client’s RSAs,” it added.

According to Pencom, PFAs exposure to the domestic equities market stood at 4.62 per cent (or N488.5 billion in absolute terms) at the end of April 2020. This was only 3.8 per cent of total NSE equity market capitalization as of April.