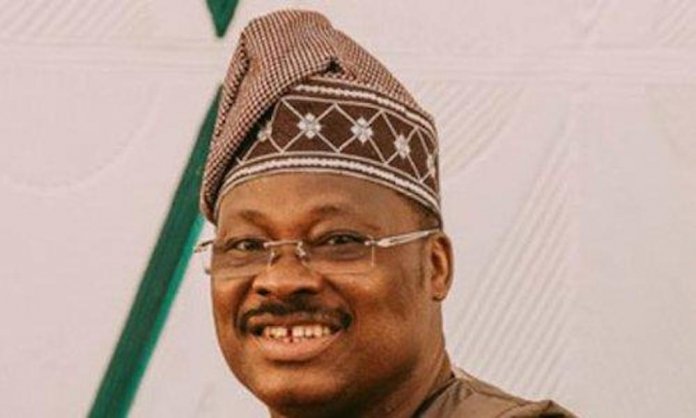 The monarch, in a statement he personally signed said he had lost a big brother and a fantastic orator.

Oba Alao added that the country had lost a great gem at this crucial point in Nigeria’s political sagacity.

He said: “Ajimobi, a great, big brother, erudite personality, the fantastic orator, regardless of his public relation weakness and still of the view he was loved by many.

“Oyo State has lost a great gem at this crucial point in Nigeria’s political sagacity, where the political class seems to lack decorum.

“I will borrow a phrase from the present Executive Governor, Seyi Makinde, ‘that Ajimobi had left some blueprints which his administration has undertaken.’

“I wonderfully commend the present cerebral and decent governor for the acknowledgement.

“I pray that the family Senator Abiola Ajimobi left behind will experience, comfort, peace and long life…May his gentle soul rest in peace.”